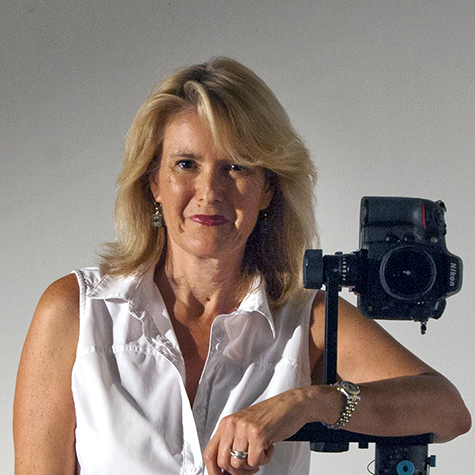 A native Houstonian, Syd Moen graduated from the University of Houston earning both a B.A. in Art History and a M.A. in Architecture. In the late 1990’s, while pursuing her long time interest in photography, she investigated Virtual Reality (VR) processes. This led Moen and a group of friends to form a company interested in documenting historic sites which were inaccessible to those with disabilities. Along the way, while integrating VR photography and special effects Moen helped to create web-based simulations for the petrochemical industry. Moen uses her experience in photographic imagery and spatial thinking to create her artwork. She has participated in the Bayou City Art Festivals, both in downtown Houston and Memorial Park, since 2012 and was the Downtown Featured Artist in 2013. In 2015 she was selected to be Artist/Curator for The Butterfly Project for Holocaust Museum Houston. A 2017 she received an Individual Artist Grant from the City of Houston through Houston Arts Alliance, Moen designed and managed the creation of a public art sculpture called "The Bridge". Moen creates and sells her work from her Spring Street Studios location in Houston, Texas.

“With a Masters in Architecture and a love of photography, much of my creative energy focuses on a version of 360° panoramic imagery. I translate this knowledge into both 2D and 3D works of art. My 2D art refers to my photographic work on a flat surface whereas my 3D art broadly refers to sculpture and immersive video. I suppose what I’m striving for in my art is a crossroads between reality and surrealism. My ultimate goal is to enlist the viewer as a collaborator allowing them to discover and ultimately control the significance of what they see. 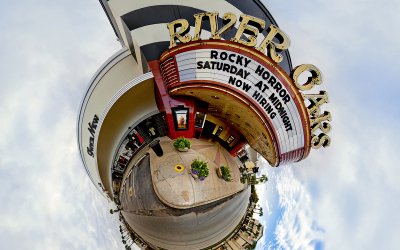 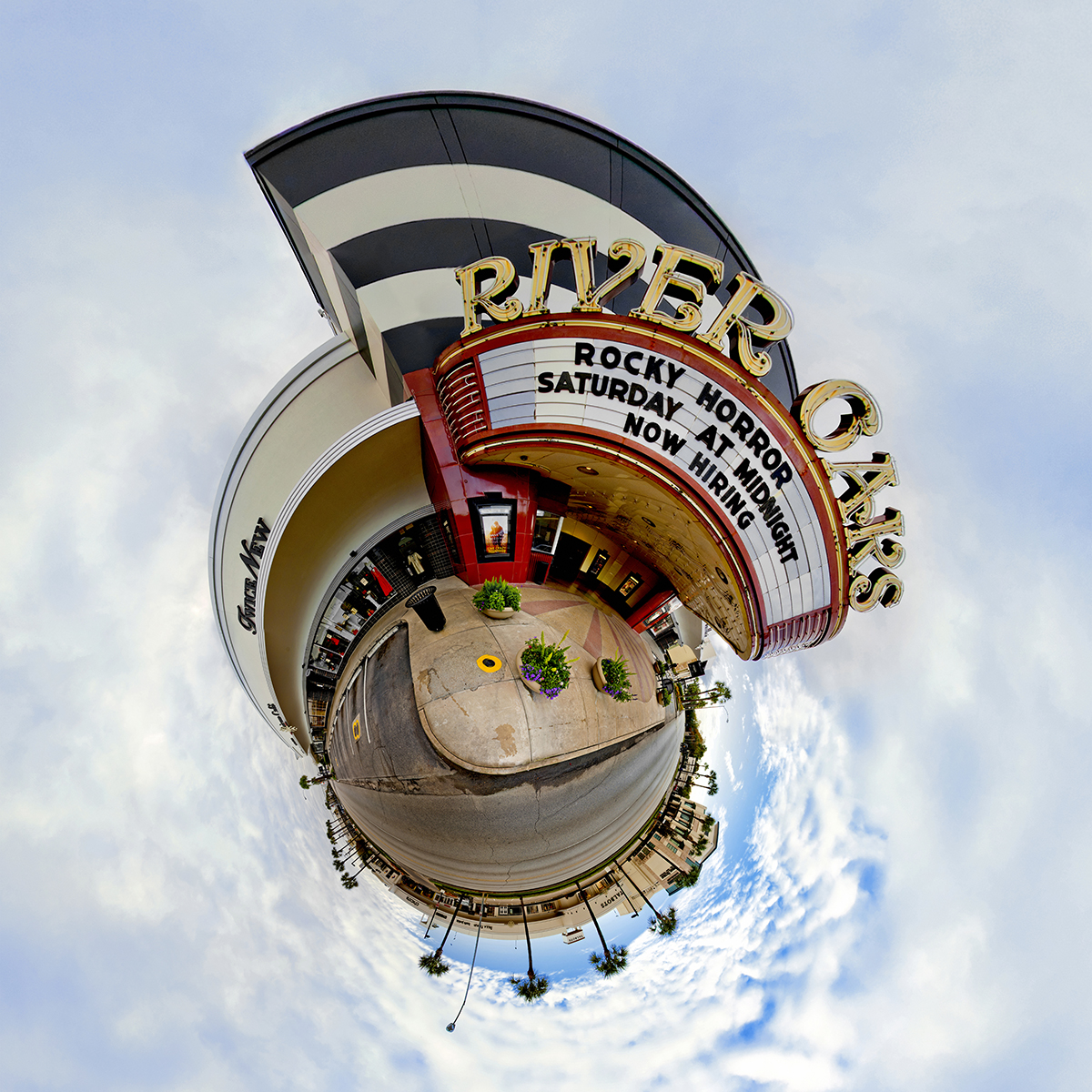 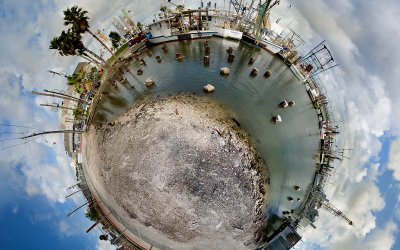 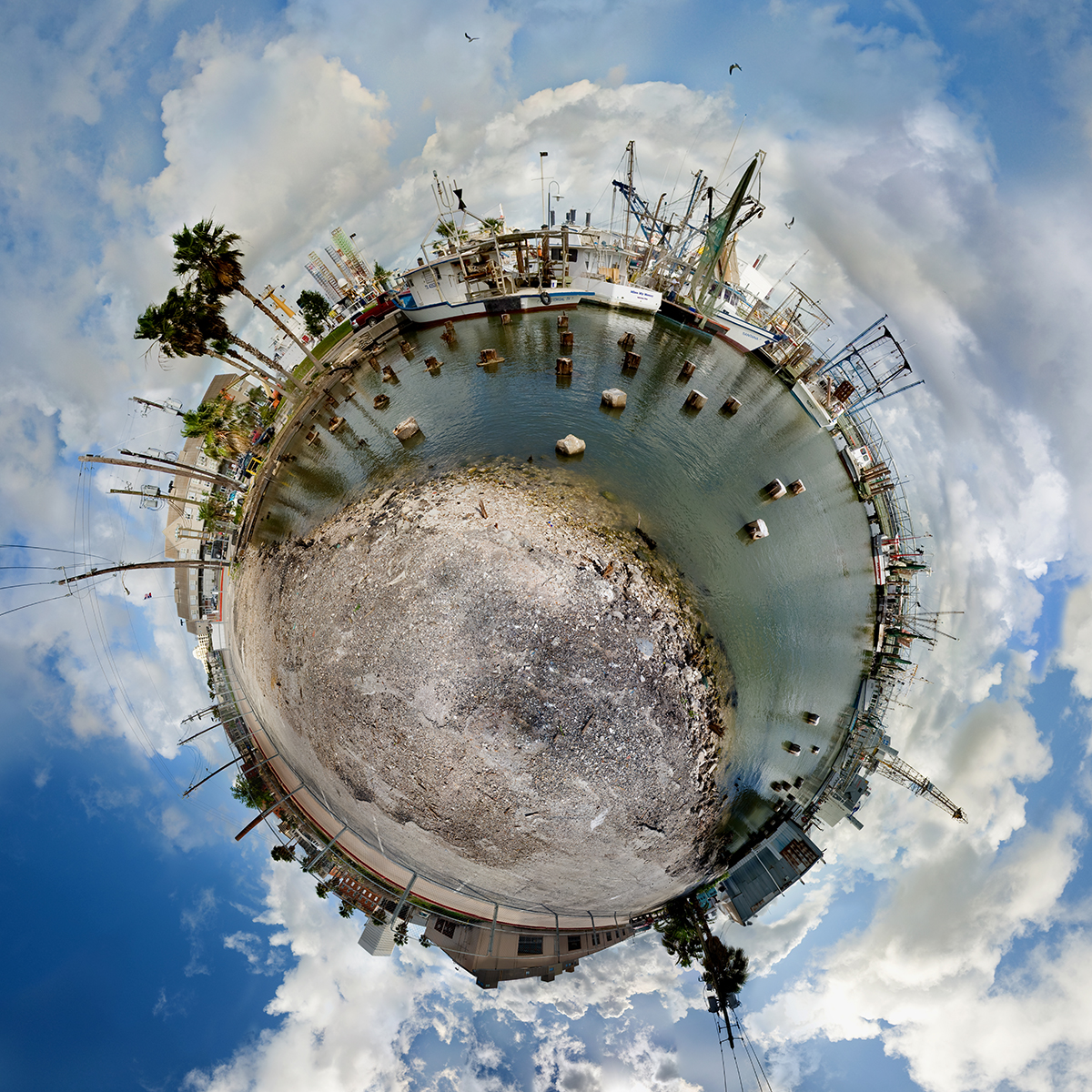 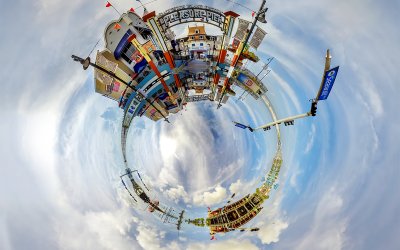 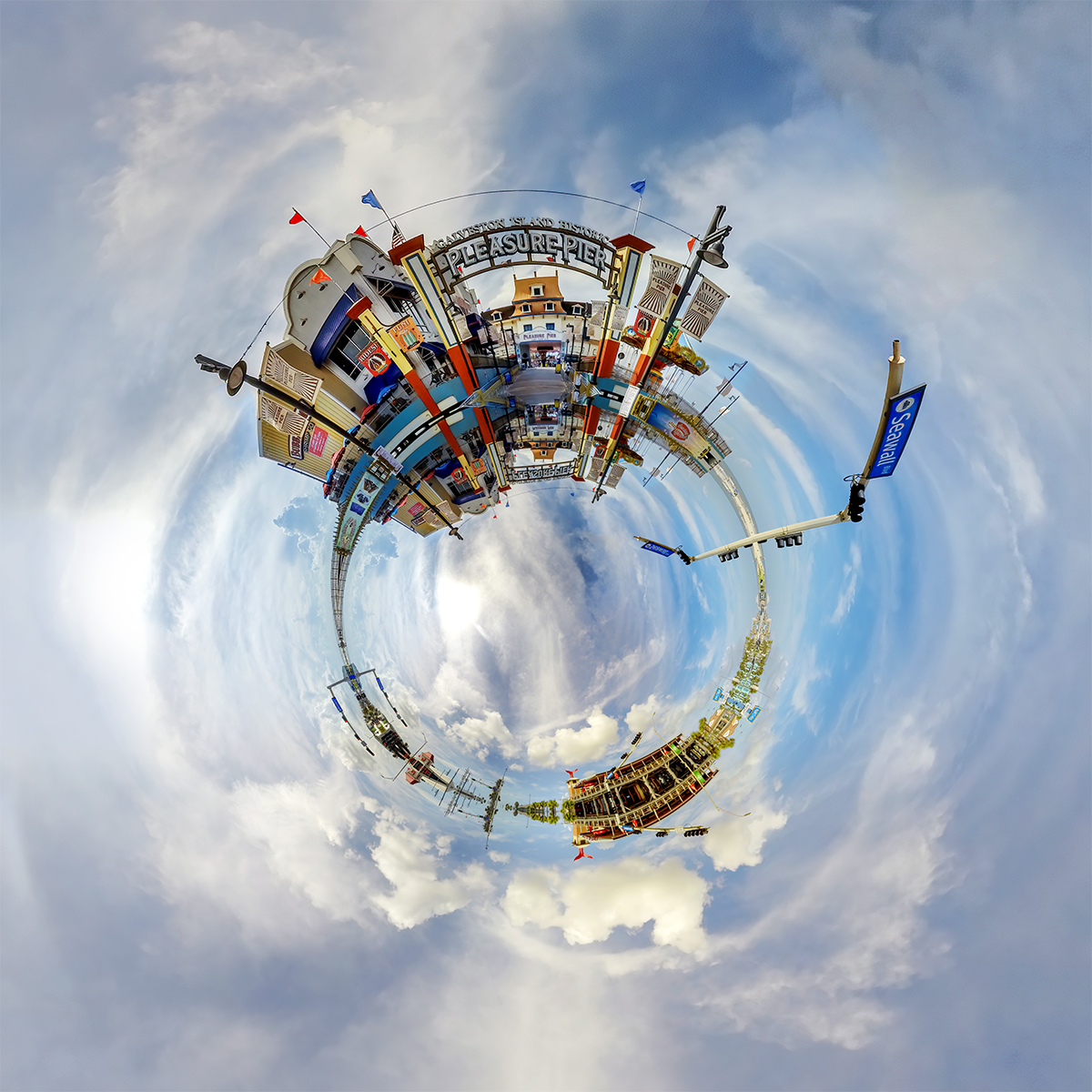 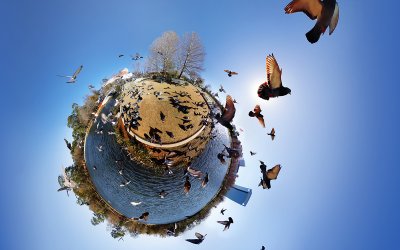 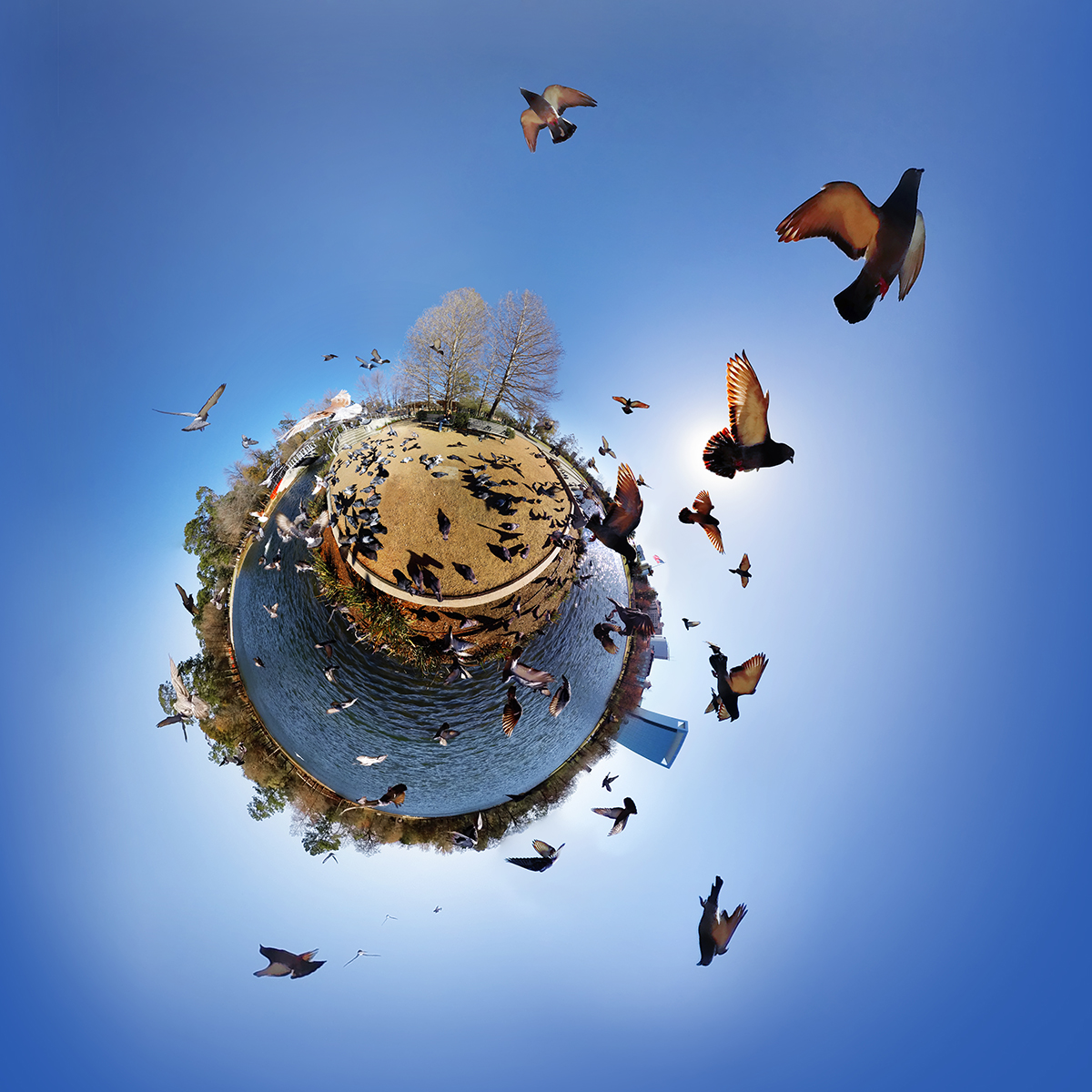 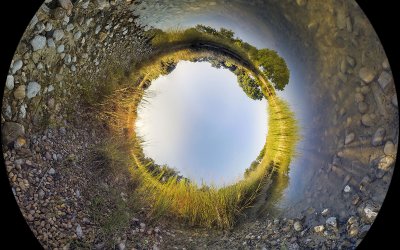 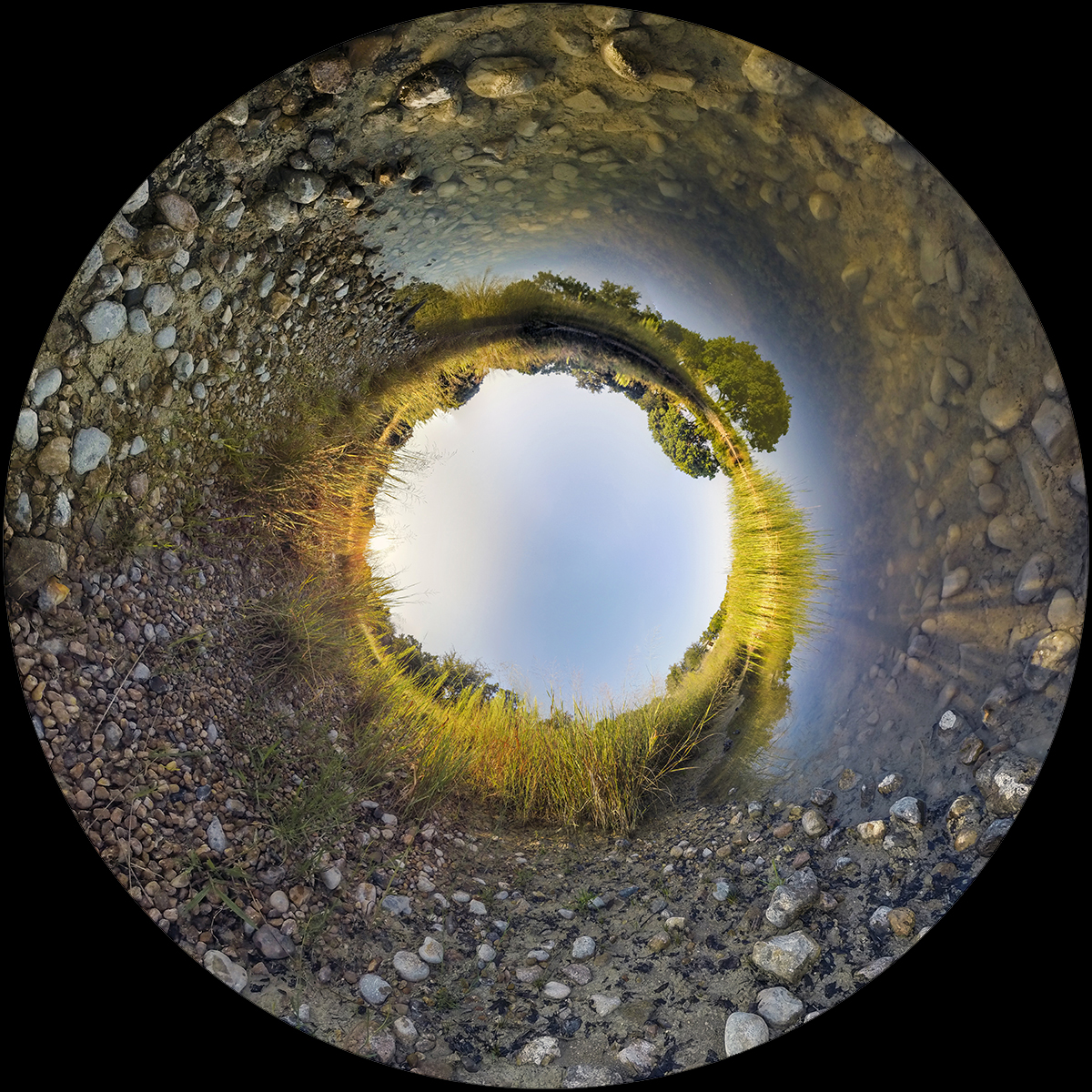 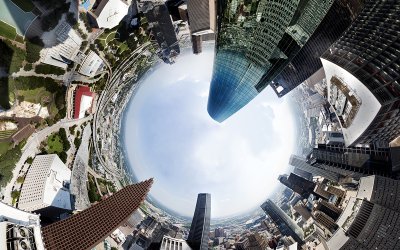 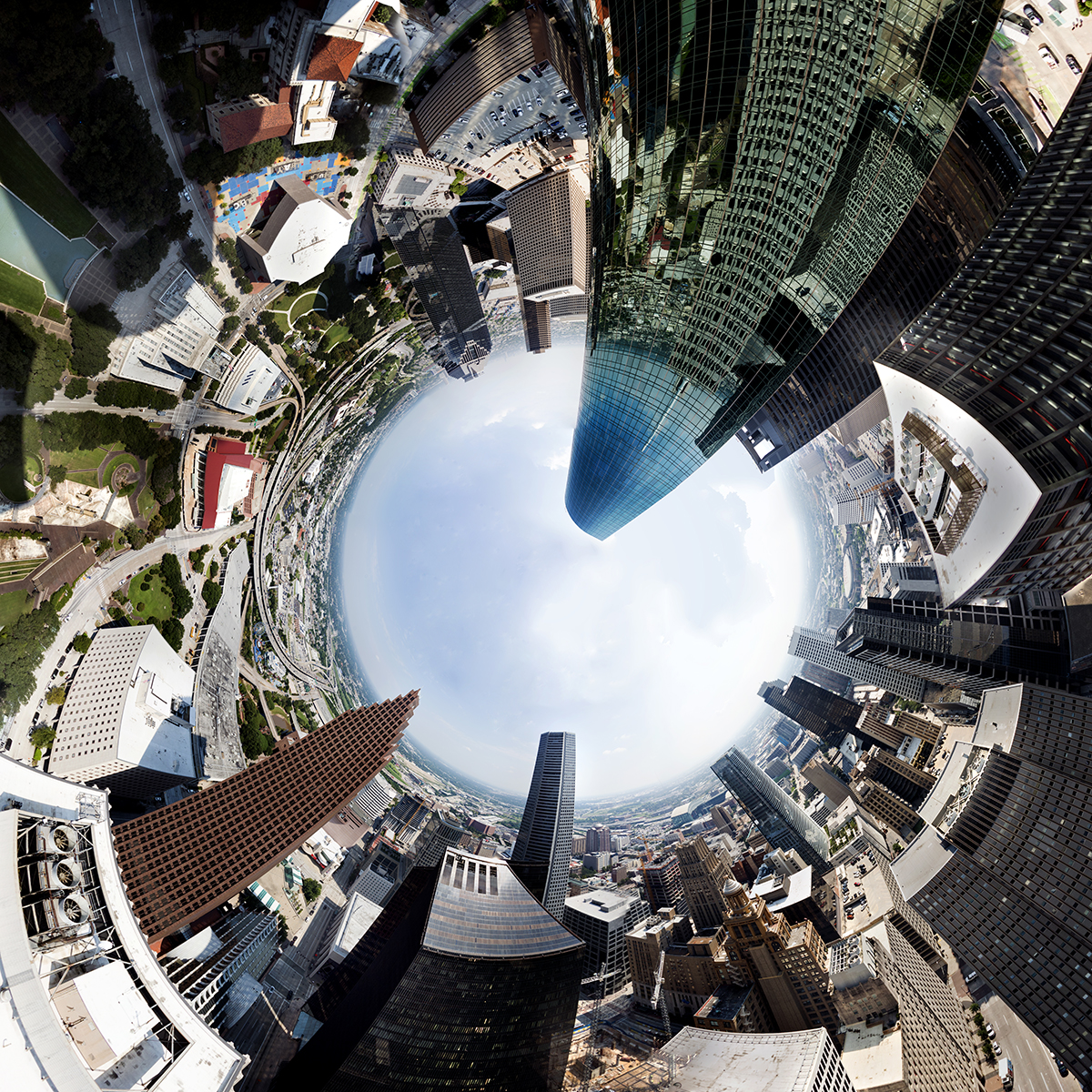 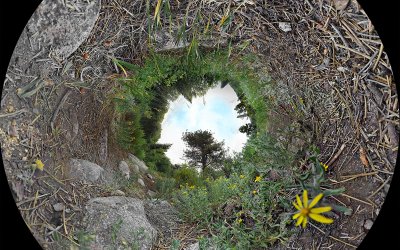 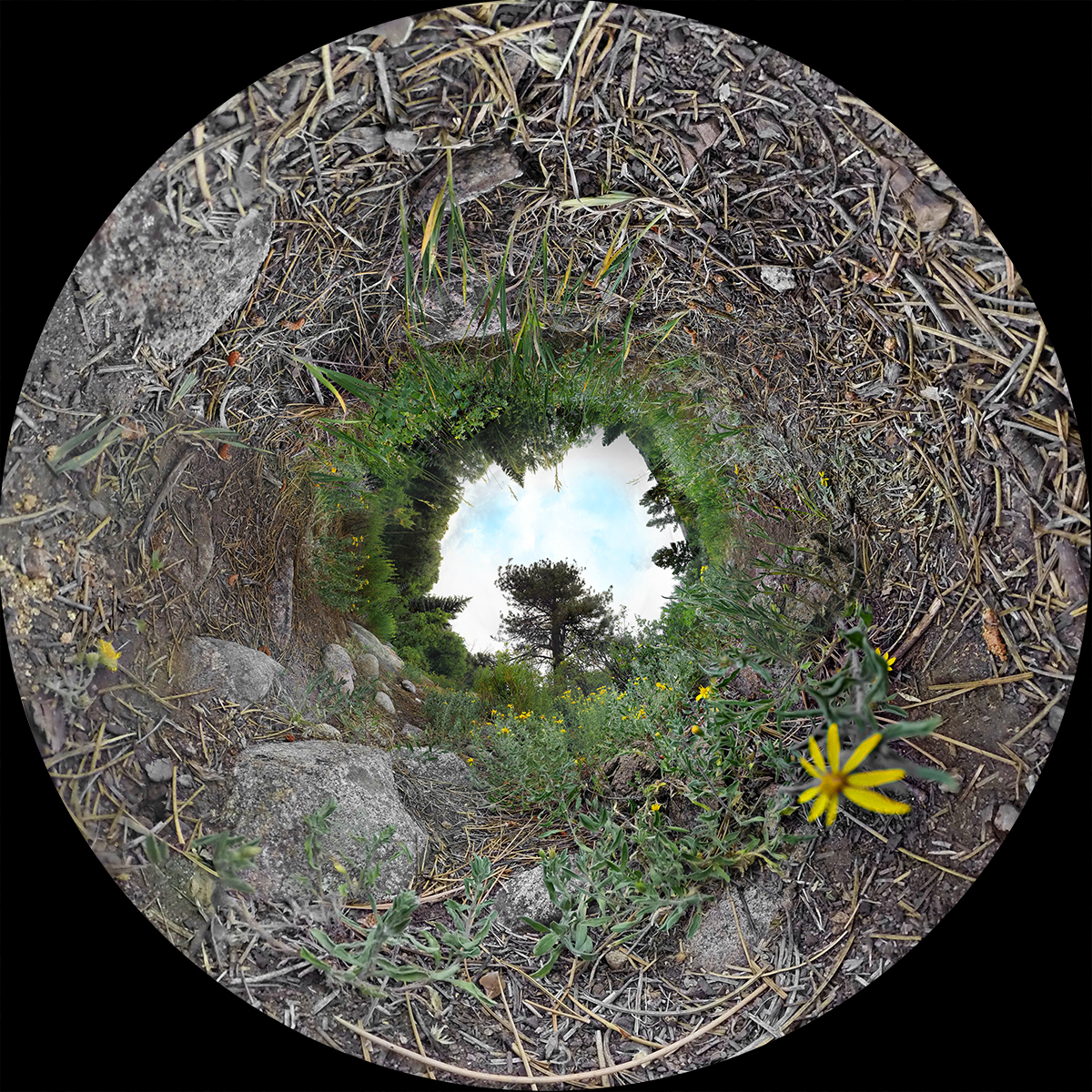 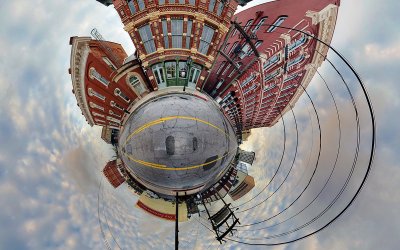 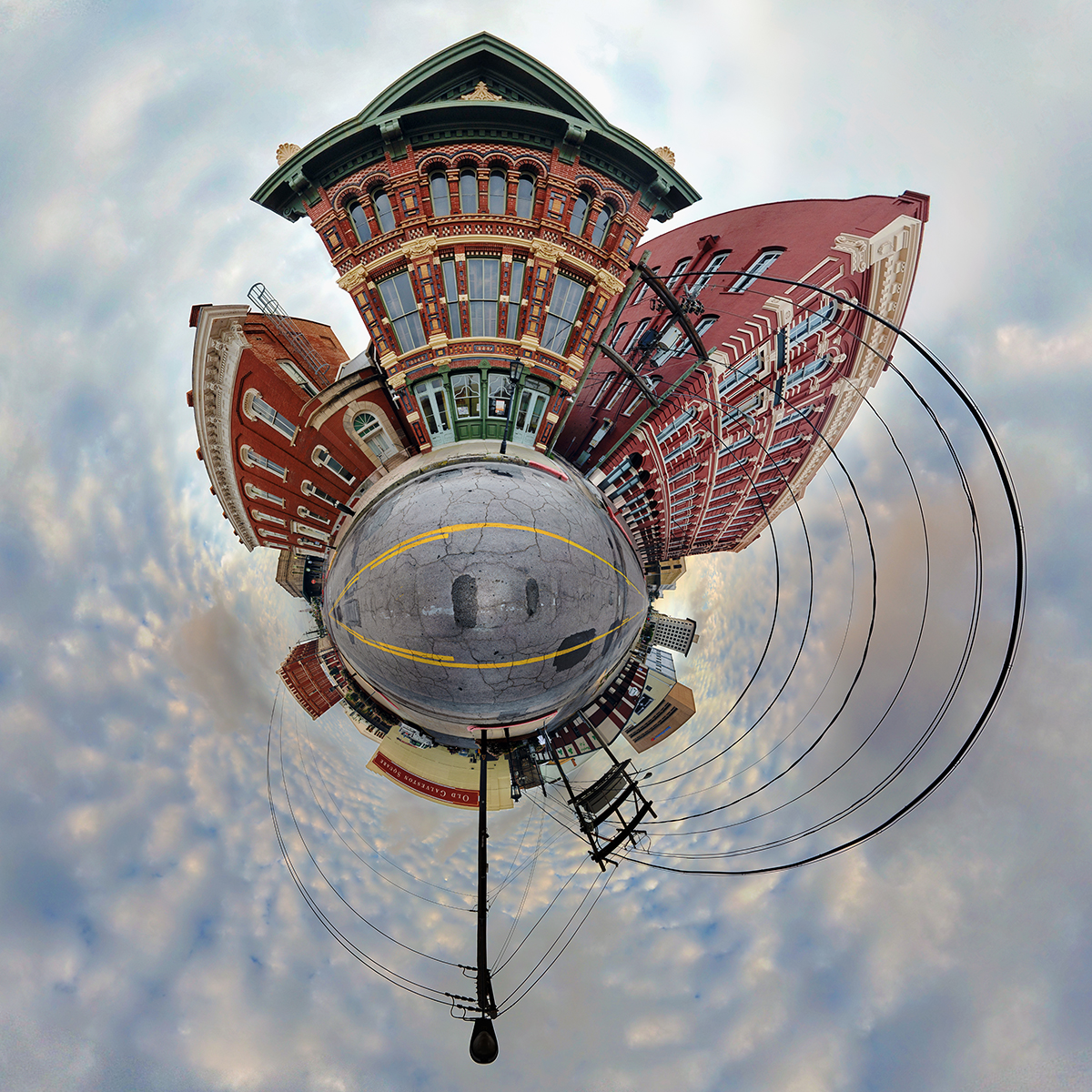