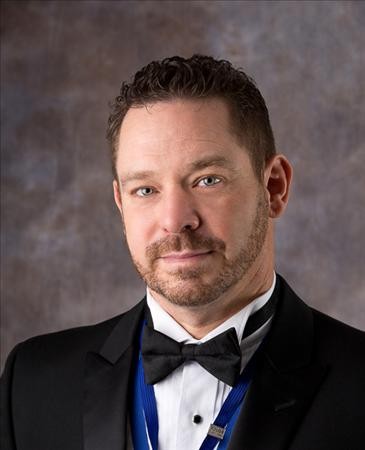 Randy thrives on capturing special moments for his clients that are often times fleeting and then truly enjoys watching their reactions when they see the final results. Randy has always had a passion for creating images as seen in the various murals he drew for local game rooms as a teenager.

He enhanced his creativity and technical skills during his career in the US Army where he used cutting edge technologies to develop new ideas. This led to a 25+ year, all-encompassing technology career in the private sector, culminating with him running the day-to-day operations for 57 locations around the world as a Chief Technology Officer for a private firm in downtown Boston. Randy finally took the leap into photography about 15 years ago during the “digital revolution” since his technology background made a perfect fit with the more technology driven processes, techniques and equipment in the photography arena.

Randy specializes in not specializing. He is driven by his desire to constantly explore and learn something new, he will photograph any subject that is interesting and piques his curiosity. As a result, he has had numerous state, regional and international awards bestowed upon his work in print competitions since 2010. In 2014, Randy was awarded the prestigious Platinum Photographer of the Year by PPA designation for his body of work submitted to competition. He was awarded the Highest Scoring Portrait entry award when his image titled “A Glimpse of Evil” scored an amazing 97 out of a perfect 100.

He has been recognized by various panels of Master Photographers and was awarded the Kodak Gallery Portrait Award in 2012 for the highest scoring portrait print, as well as the Court of Honor award in 2011 for the highest scoring Illustrative/Conceptual print in the Professional Photographers Association of Massachusetts (PPAM) Print Competition. He also achieved the fourth highest overall scoring print and one of the top 20 scoring cases at the most recent Professional Photographers of America (PPA) 2012 Northeast District Competition. In addition, his prints have been included in the PPA General Collection and placed on display at different venues around the world throughout the years.

Several of Randy’s images can be seen in books such as “The Best of World: Photography”, Volume I, “The Best of America: Photography”, Volume II, the “PlusOne Collection”, and “Changing Planet, Changing Health”; newspapers such as The Boston Globe, The Burlington Union and The Concord Journal, and online publications such as National Lacrosse League Insider, Boston.com, Wicked Local and The Patch. In addition, many of his images have been featured on the Fox25 and Channel 5 news…most memorably one of his Boston skyline images was used as the backdrop during the summer of 2011 for all Channel 5 Weather reports. Randy was also honored by the New England Aquarium in the fall of 2010 when they created an exclusive gallery of his marine life images, and then again in the summer of 2011 with the cover shot for their member journal, "blue".

Since Randy has the innate desire to learn and be the best he possibly can be at his craft, he continues his education through seminars and conventions developed specifically for professional photographers. He is 99% of the way his next achievement of “Master Artist Degree”, which will be the last of the 3 degrees available to earn. He also spends countless hours reading various journals, books, etc. and practicing current techniques and styles, as well as new ideas and compositions. He looks forward to “work” every day, and loves that his photography provides a portal for those who cross his path to get a glimpse of how he sees the world. 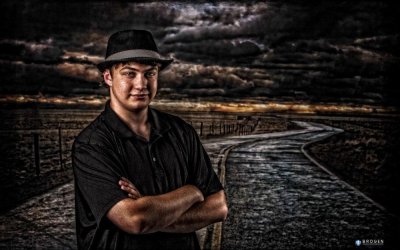 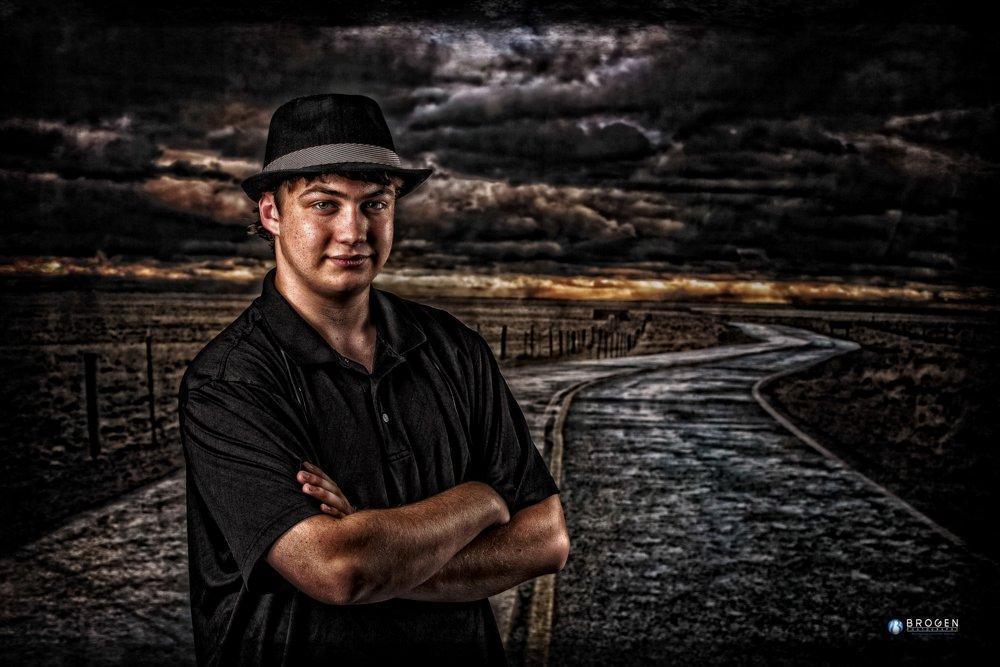 What is the starting price for your photography services?