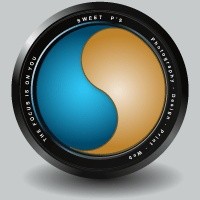 <p><strong>Paula J. Reitan</strong> has been a member of the Bowie-Crofton Camera Club since 2002. Her work has been exhibited in several group shows in Annapolis and Bowie, Maryland. In 2008 she became a member of the Professional Photographers of America (PPA) and its affiliate Maryland chapter. In 2009, she competed for the first time at the Maryland PPA annual convention where her prints received several awards including two blue merit ribbons. In the summer of 2009, Paula competed in her first PPA International Print Competition, where two of her prints were accepted into the general collection. </p>