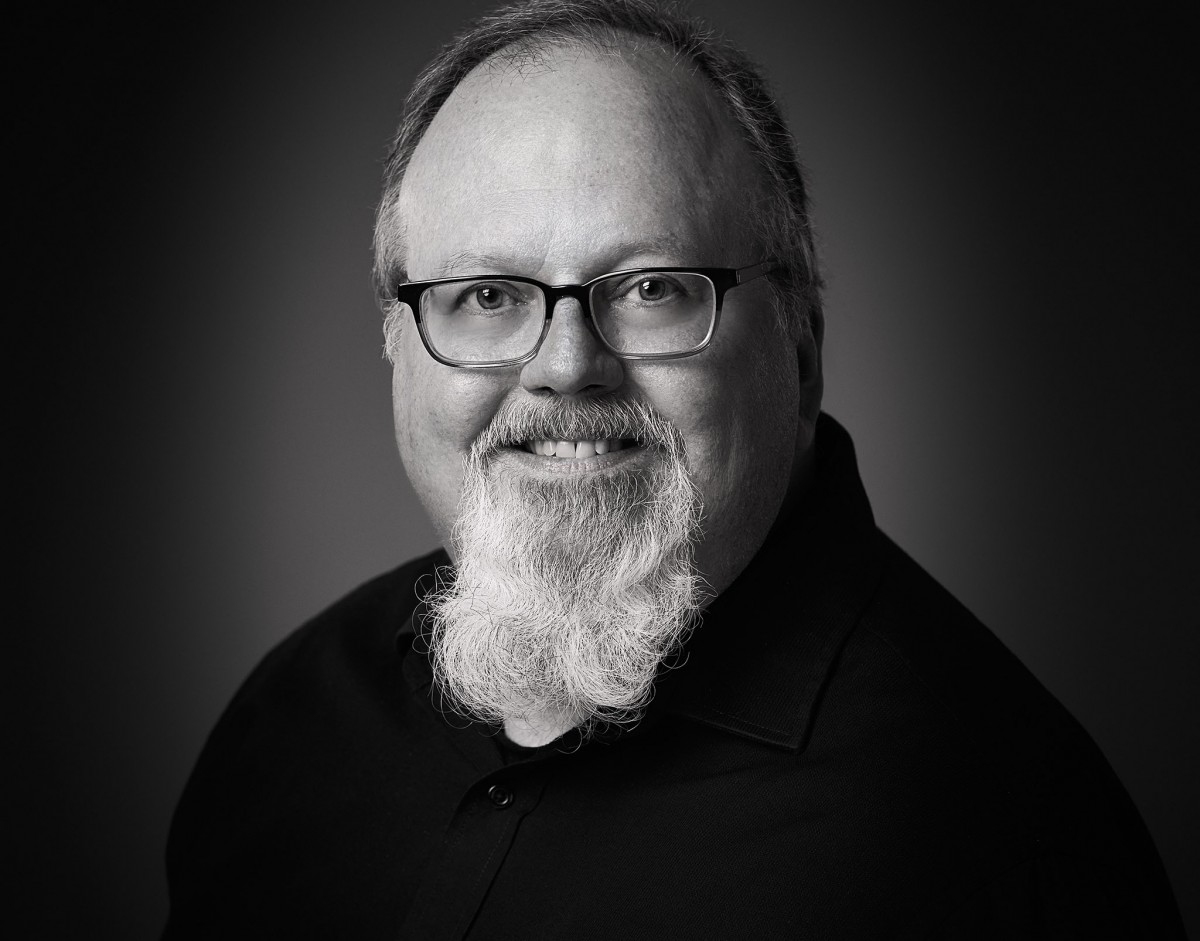 Master photographer, author, teacher, IPC juror and entrepreneur, Michael Mowbray is deeply involved in all aspects of the photography industry. His DeForest, Wisconsin-based studio focuses on seniors, headshots, family, and commercial photography, while his MoLight brand of lighting equipment has quickly become a leading reseller of Godox flashes and MoLight’s own unique lighting products. Michael is the author of the popular photography books Shoot to Thrill and The Speedlight Studio (Amherst Media). He is in demand on the national photography speaking circuit with his programs on Headshots, Lighting, and Business.

Since opening Beautiful Portraits by Michael in 2001, Michael Mowbray has gone on to win many awards for his portraiture and was named a medalist in the PPA International Photographic Competition in 2011, 2012,2013, 2015, 2018 and 2019. He has had the highest scoring wedding portrait in Wisconsin eight times. He has won the prestigious Kodak Gallery Award five times, and the Fuji Masterpiece Award for Outstanding Wedding Portraiture three times. Michael has also been named one of the Top 10 photographers in Wisconsin multiple times and “Best of Madison” by the readers of Madison Magazine. 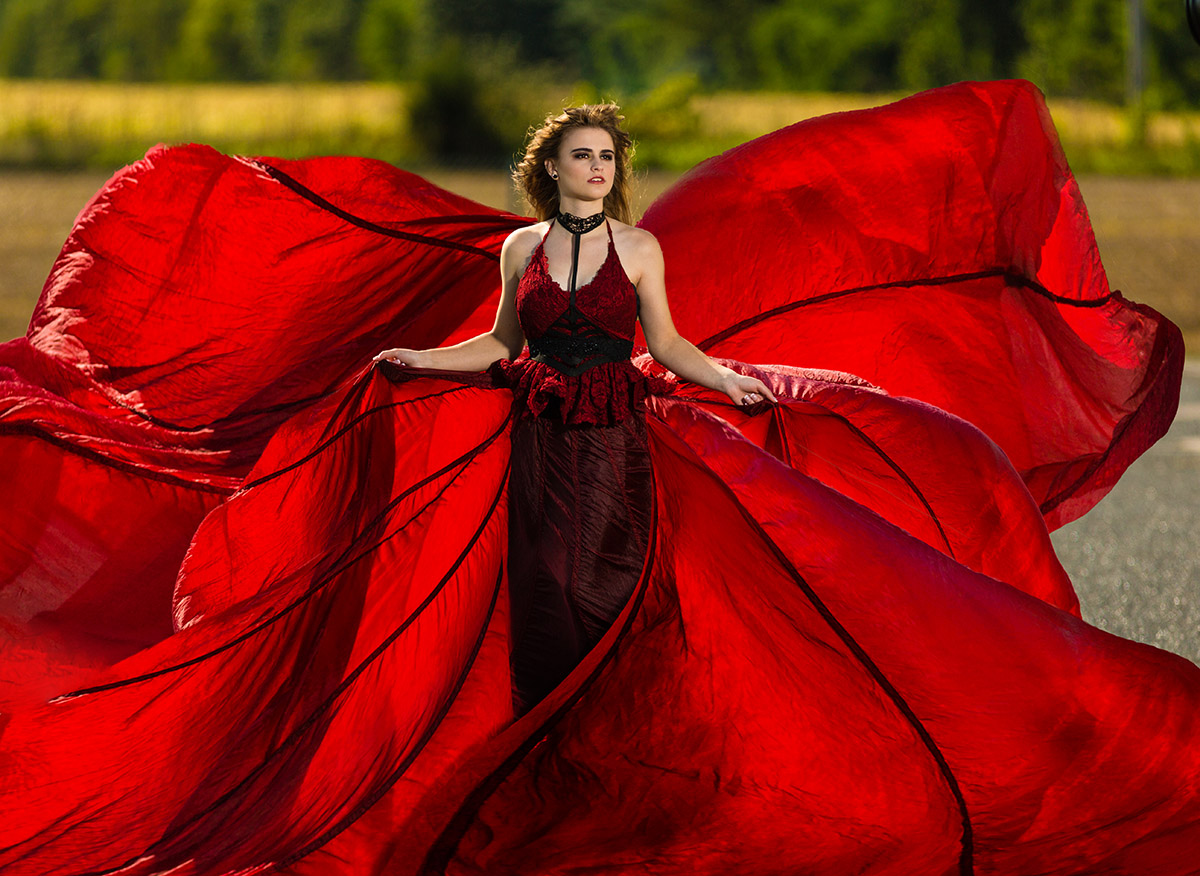 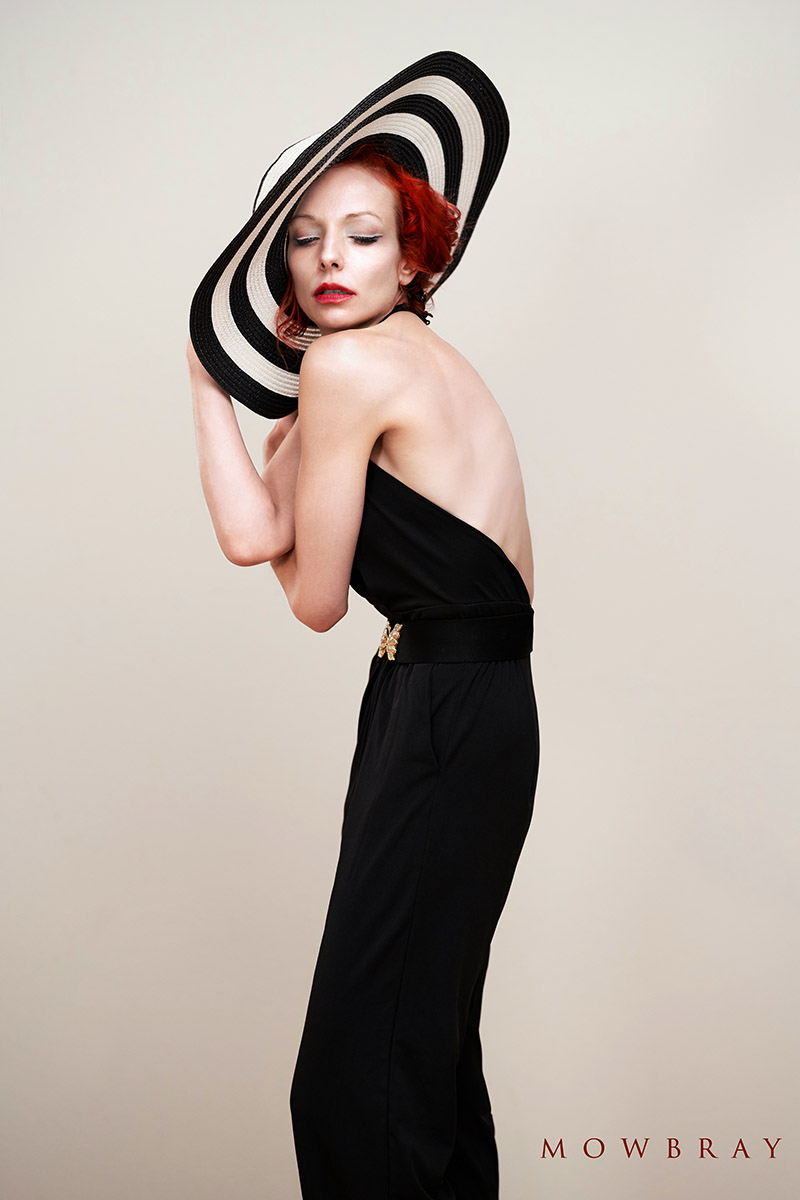 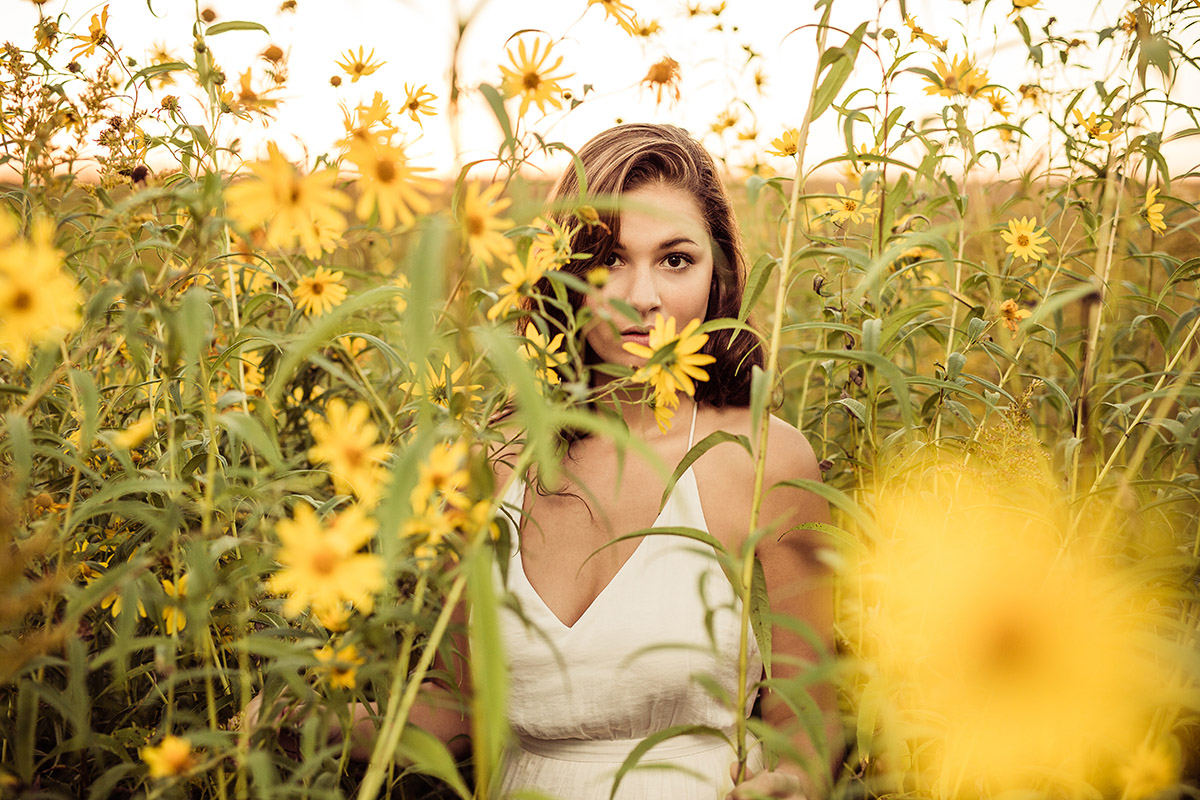 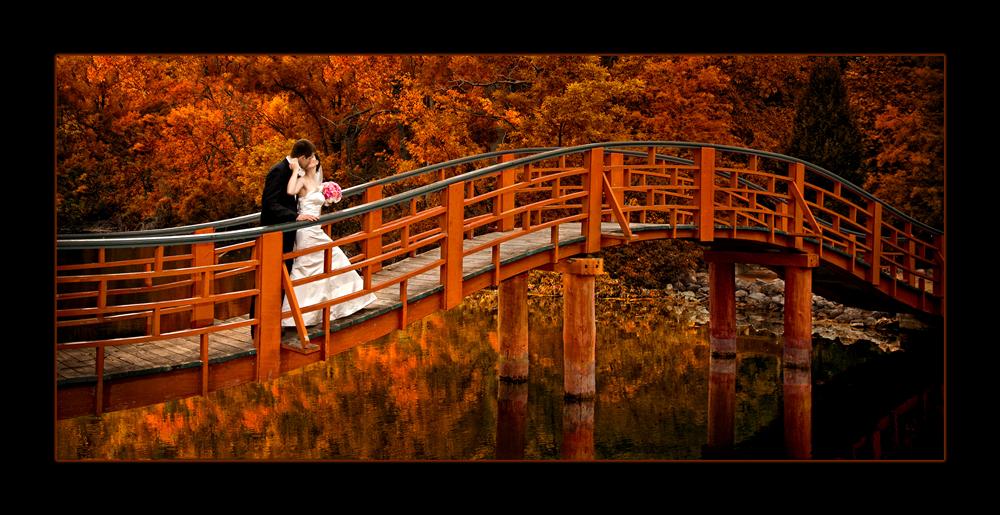 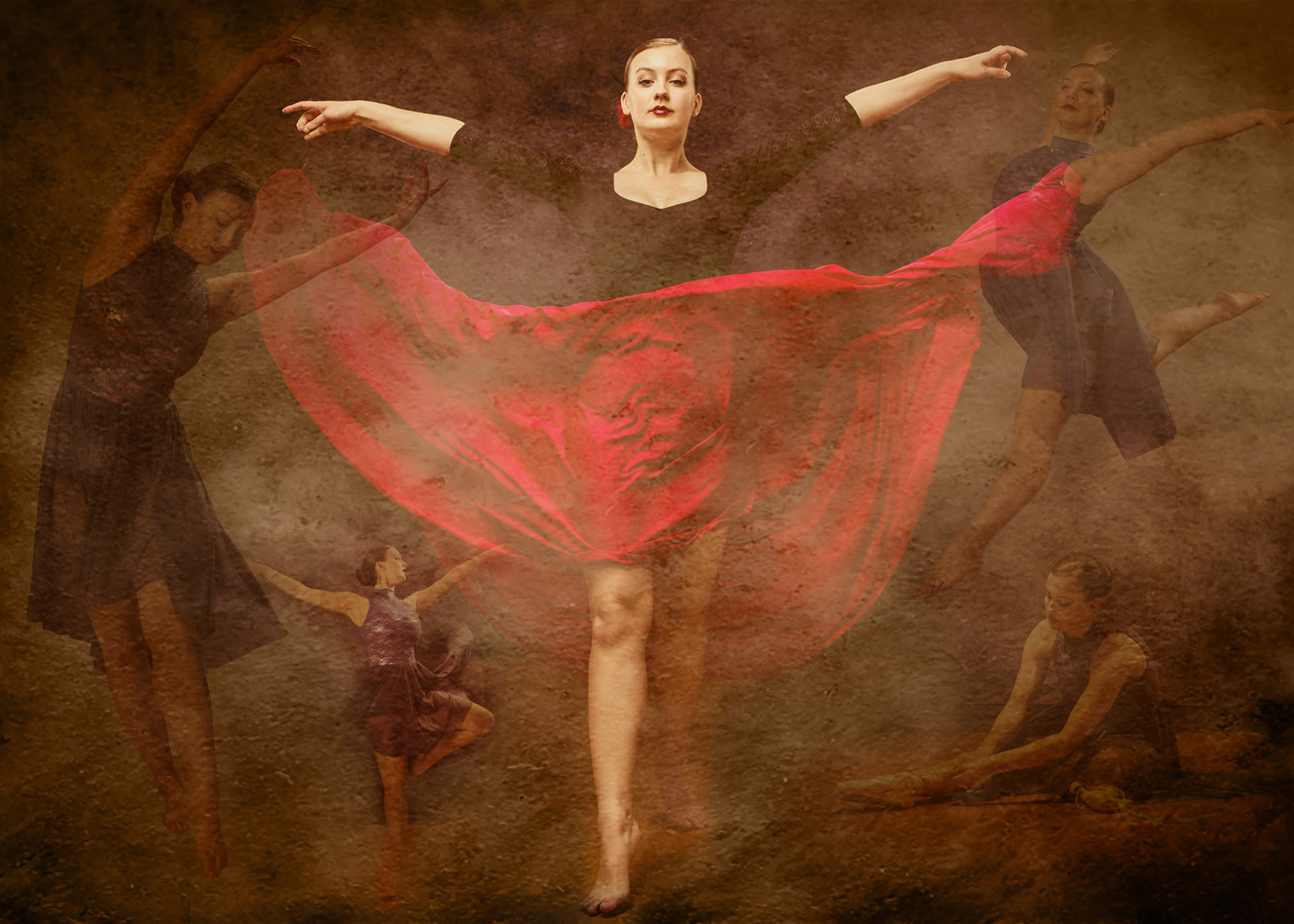 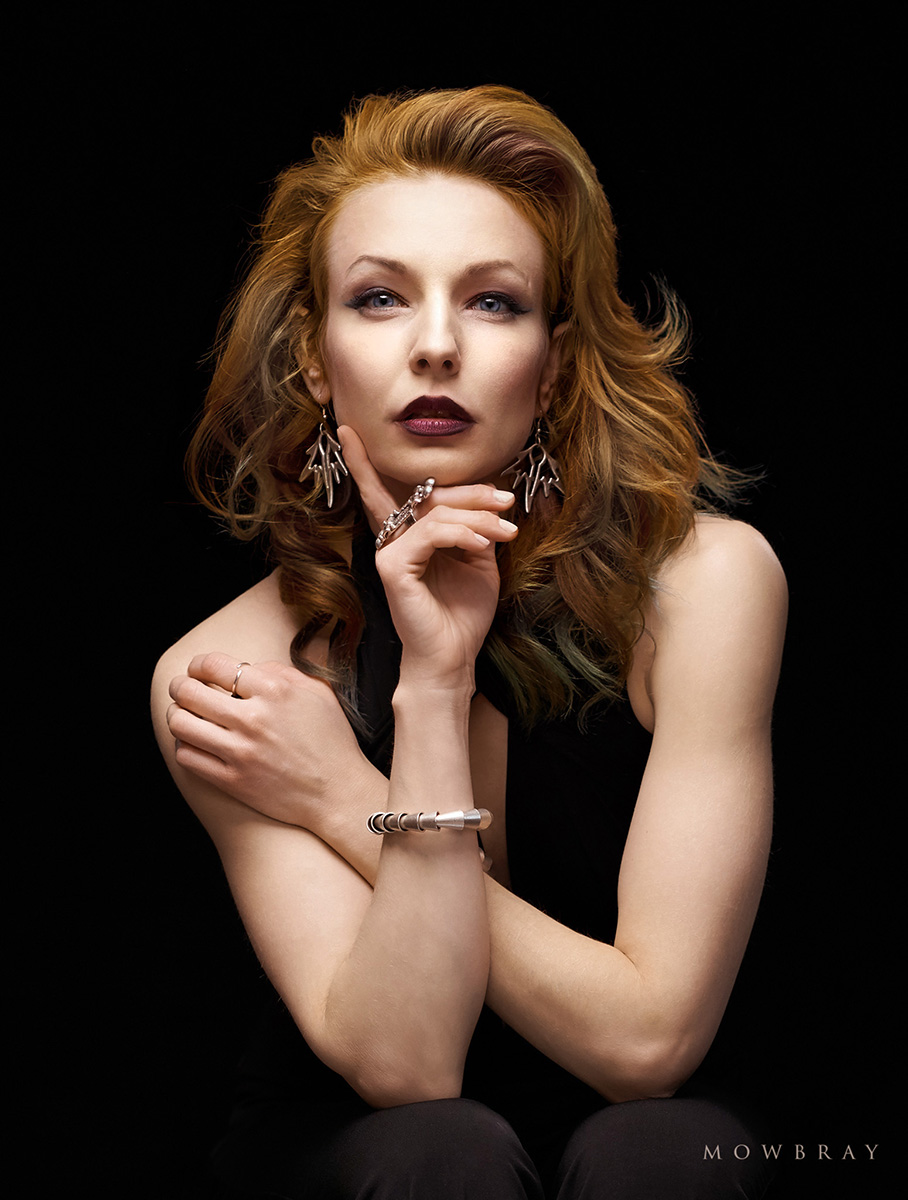 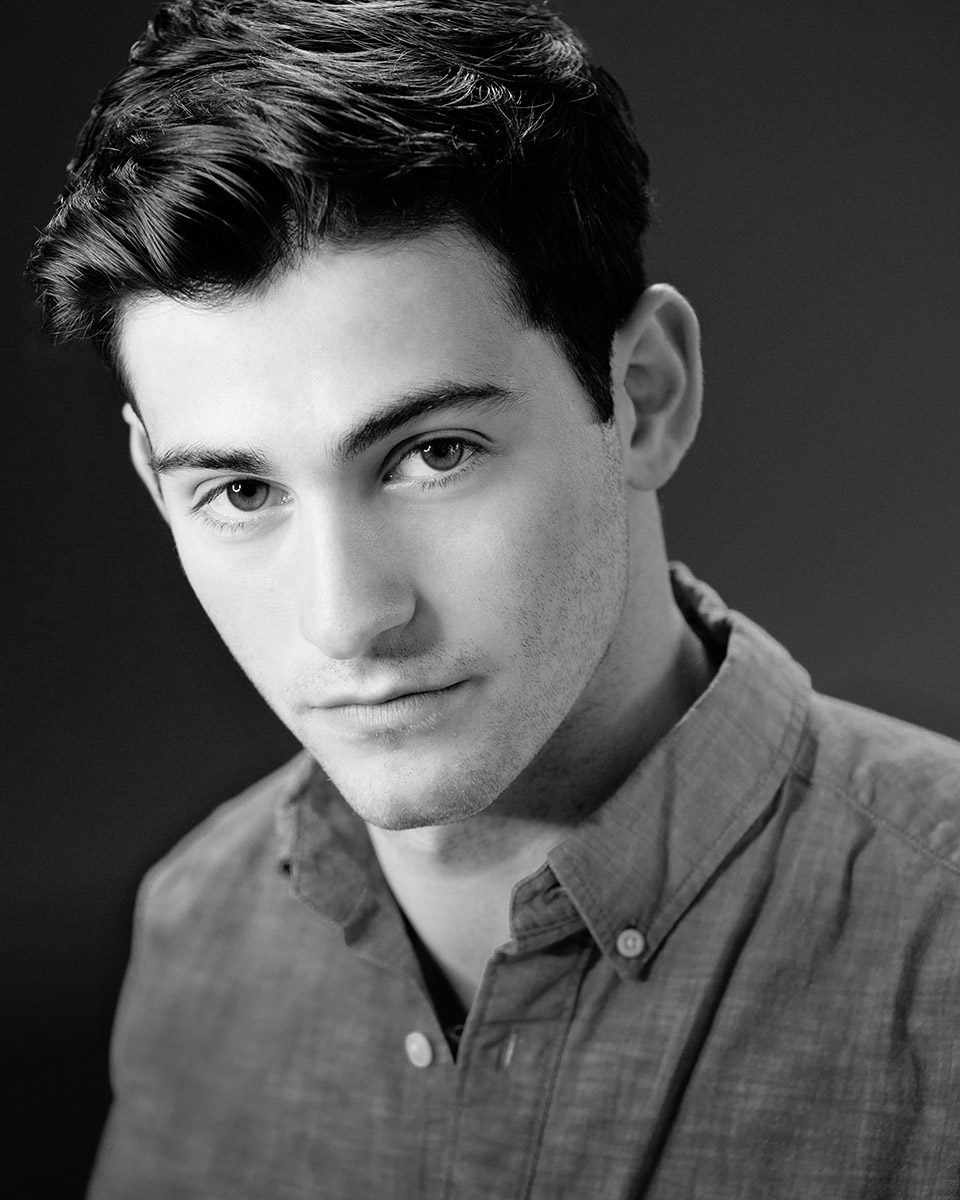 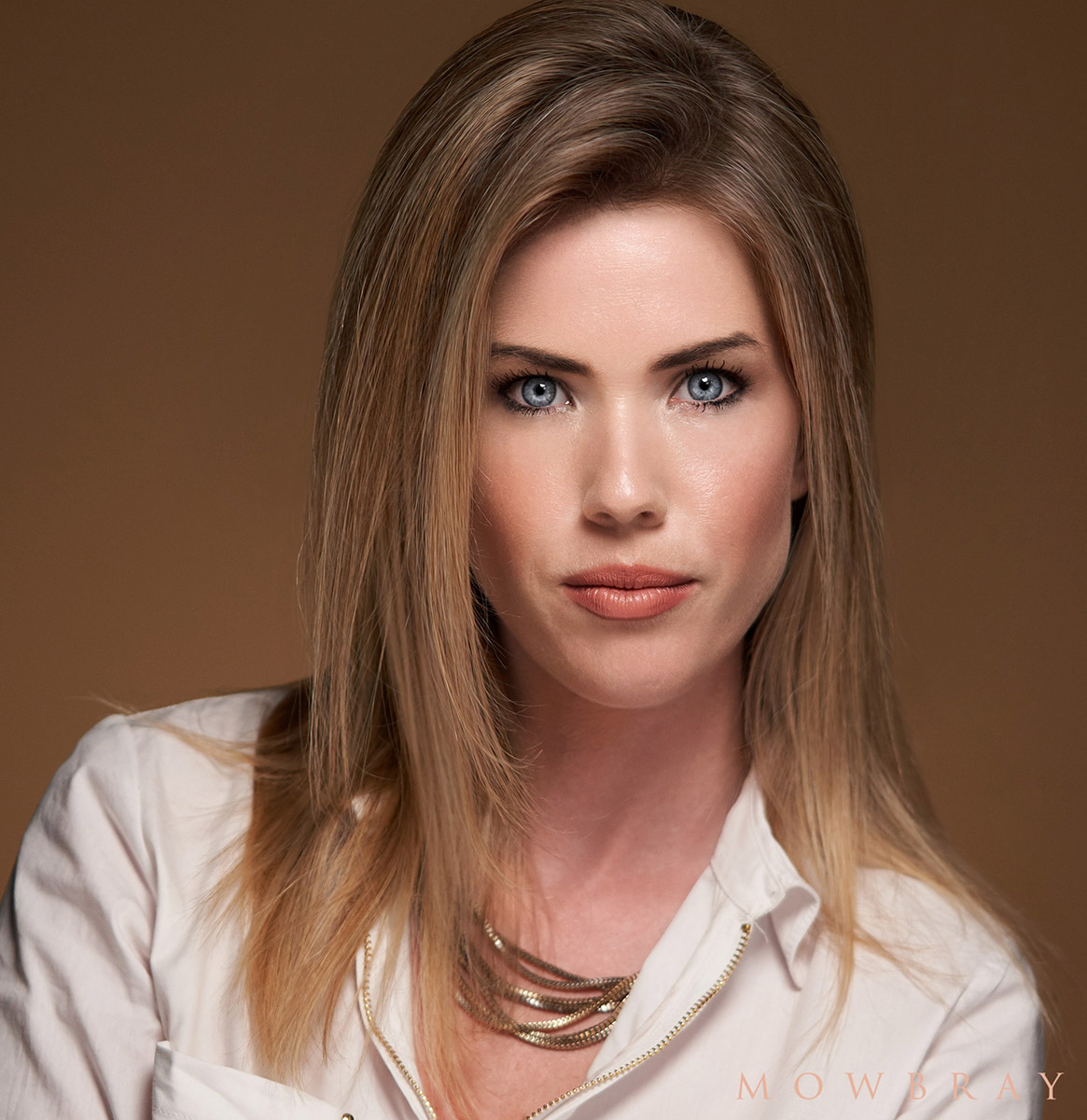 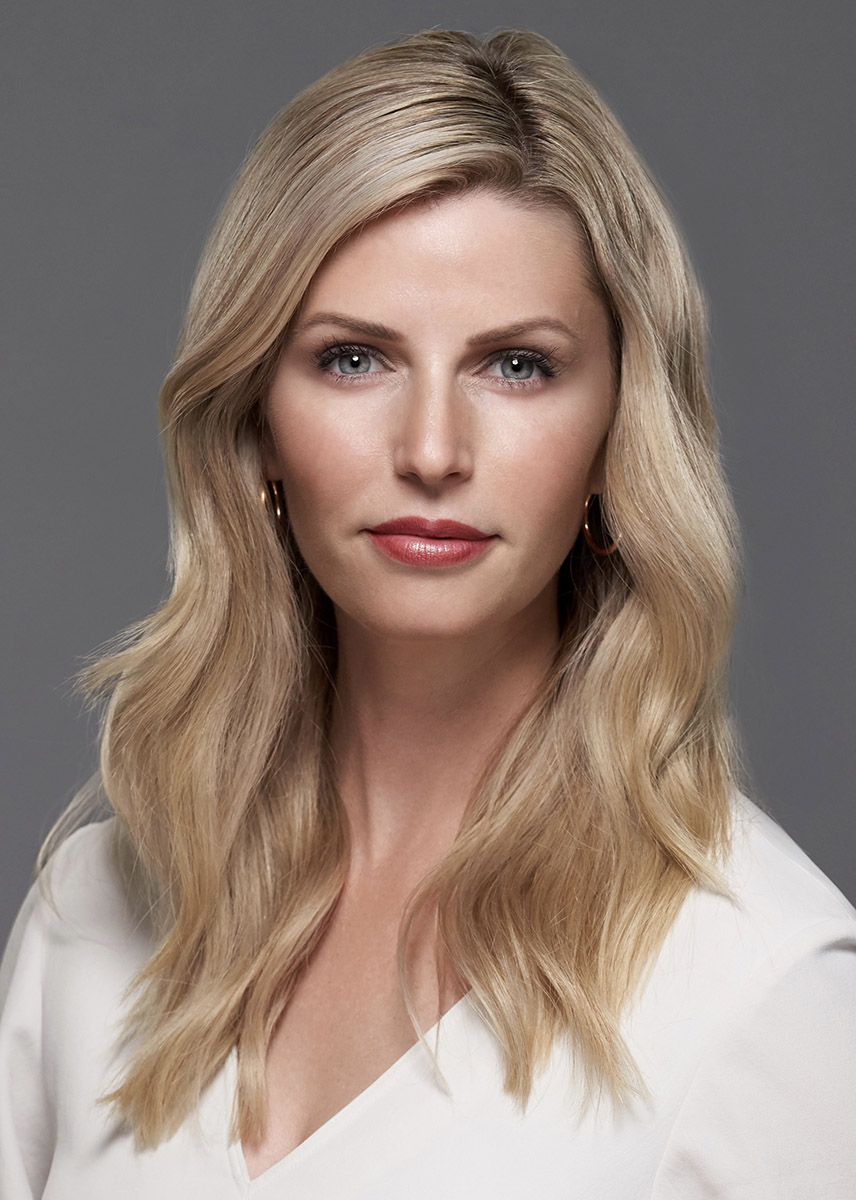 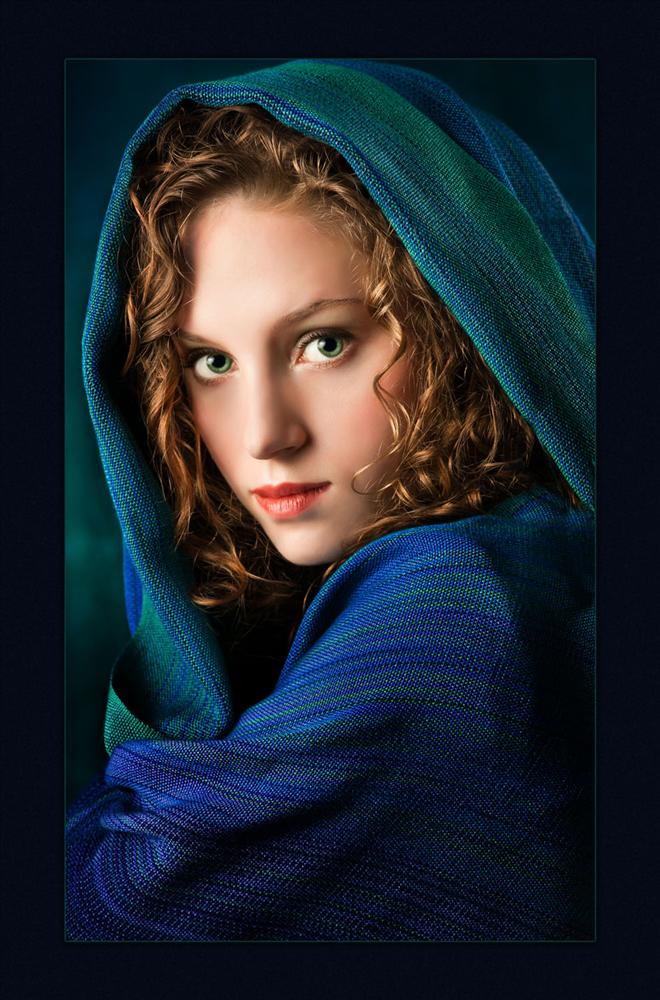