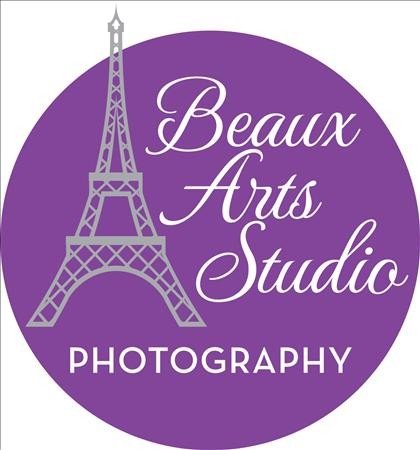 I started as a negative retoucher, print retoucher, and oil colorist. I still do restorations of old photos and love making them new again.
In 1993 I started L'Wood Photography, bought a film camera and did weddings and portraits. Then in 2003 I purchased a studio that had been open since 1982. I hit the ground running, doing high school seniors and preschools and private schools plus headshots and families . It was very full time. In 2010 I moved the studio to a smaller location and it has continued to grown. I joined the PPW in 1982 and this next year I am the Convention Chairman for our Annual Convention in Ocean Shores on April 25 with judging. It is going to be awesome!