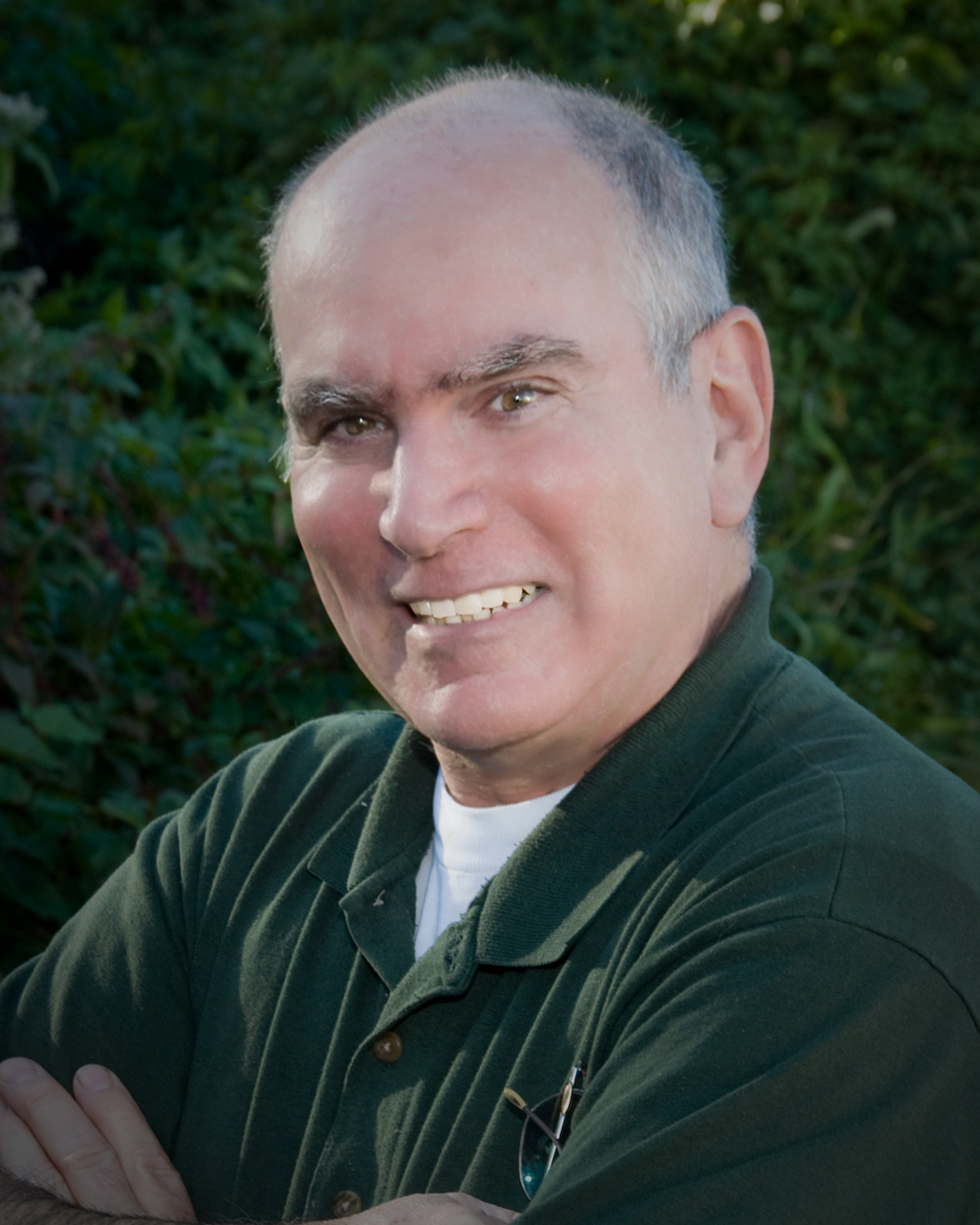 Les Henig is a local professional photographer with nearly 50 years of wide-ranging experience in the field. Originally trained as a photojournalist, he has worked for local newspapers, managed an industrial photo department for a major corporation and, as Les Henig Photography, has completed countless assignments for many Washington area businesses.
Those assignments have ranged from photographing huge electrical turbine generators to aerial site photos to traditional business portraits. On the opposite end of the size spectrum he has also photographed microscopic cracks in machined parts which were only visible under ultraviolet illumination. He has recently completed an annual report assignment for a major agency of the federal government. Other requests have included large business social events for local corporations.
A great people photographer, he has created heirloom quality portraits for hundreds of area individuals and families.Working with a wide range of corporate and individual clients, he continues to create award-winning work with the client's needs always foremost in consideration.
For most of the past twenty-five years, he has photographed the cover feature stories for Builder/Architect Magazine. His work has also appeared in Builder, Professional Builder and other magazines.
A past president of the Maryland Professional Photographers Association, he has been awarded the Fellow of Photography degree both for his service to the organization and for continued excellence of prints entered in competition. Long active in professional associations, he has sat on the board of both the Southeastern Professional Photographers Association and the Professional Photographers Society of Greater Washington.
Les Henig Photography is based in Kensington, MD, in the North Bethesda area of lower Montgomery County. A general assignment photographer, he is available for large or small projects.
He can be reached by phone at 301-933-5762 or by E-mail at les@LesHenig.com. Les’ web site is www.LesHenig.com.