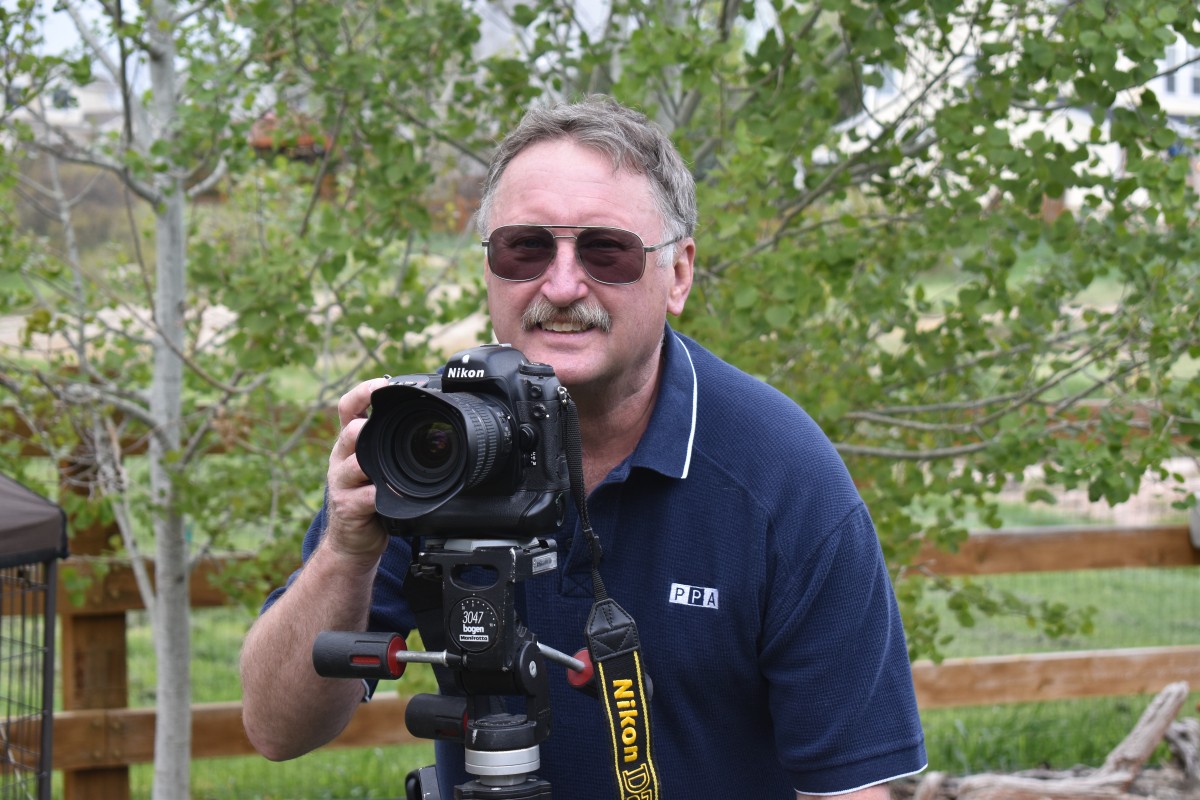 Jeff Mosal has over 40 years of photography experience and is a graduate of the prestigious New York Institute of Photography. Jeff’s passion for photography started in elementary school with an Argus C3 camera and black and white film. Jeff learned to develop and print black and white film at a very young age and enjoys the black and white medium to this day. He went on to become the head yearbook photographer in High School where he photographed, developed and printed hundreds of black and white prints every year. Jeff then served in the US Navy where as a collateral duty he was the ship’s photographer on a nuclear submarine. He photographed, developed and printed black and white prints and became proficient at color slide film development. Jeff started Jeff Mosal Photography in Castle Rock in 1987, expanded and moved to the Denver Tech Center in 1991. With the downturn in the economy in 2003, Jeff Mosal Photography once again became a home based business specializing in location portraiture, event, wildlife and nature photography. All business is by appointment only as he is frequently in the field. This allows him to provide each client his individual attention to their portrait to make each portrait a true reflection of his client and their family.

Jeff’s photography has won numerous awards in local competition and has appeared in a variety of publications.

Jeff has the equipment, knowledge and expertise to provide quality photography digitally or "old school" on film in 35mm and medium format.