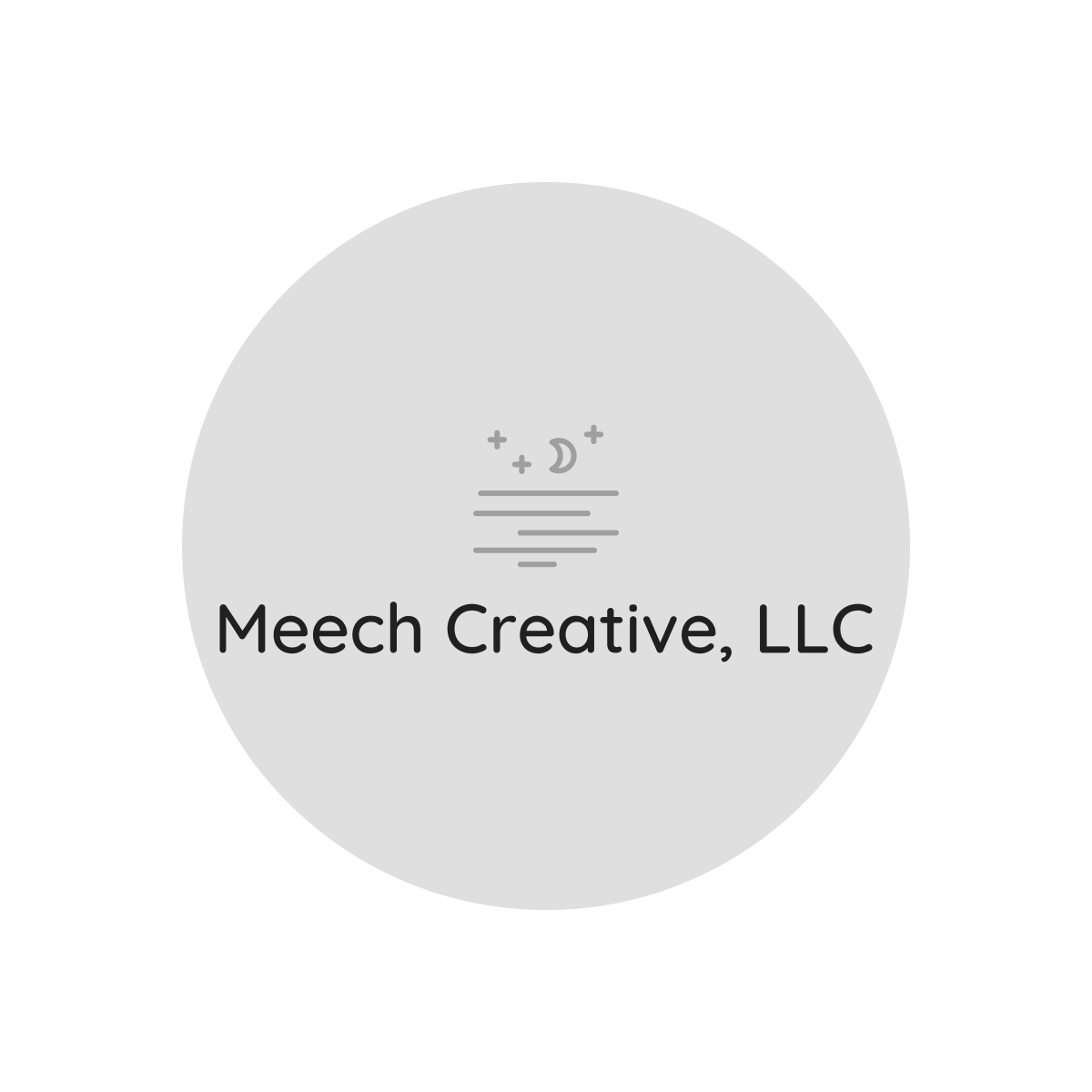 ​I have worked in the creative worlds of radio, television, and the performing arts for over 30 years.

I took to the Musical Theatre stage at age 9, became a techie climbing the lighting grids at age 13. From Community Theatre to being a member of Actors Equity and in nearly every capacity; actor, singer, director, producer, technical director to scenic and lighting designer. I love the Performing Arts.

My professional career in radio began at age 18, and my career in television in 1998. I am currently in my 17th year with Warner Bros. Discovery (formerly Turner Broadcasting) in Washington, DC.

I've seen countless numbers of actors headshots. Trust me when I say I have seen "I've seen them all" and I know what works and what doesn't. Remember, an actor headshot isn't a portrait, it isn't a glamour or modeling shot. It is a professionally taken photograph that should represent you, as you are right now in front of a casting team on your best average day. It represents you, in the now...not what you "can" be or "have" been.​

Meech Creative, LLC was born from a lifelong love of the arts and is comprised of providing professional photography, videography and production & consulting services for a wide range of clients. You have a need, a want, and I can provide the assistance and the solutions.

Our aerial wing is Shots Over Frederick - FAA Part-107 Certified and $1 million dollar COI for every flight. Specializing in real estate, and cinematic video & imagery for ad agency, and commercial production in the Western Maryland and Washington, DC region.

On YouTube I produce "Maggie Reads" - launched in 2017 after seeing my daughter reading to kids in a local Barnes and Noble. After an exhaustive search on YouTube I discovered that there were no peer-to-peer reading channels. And so Maggie Grace TV (on YouTube) and our production and creative consultancy was born.

I do not shoot weddings, infants, etc. There are other photographers locally who specialize in that, and I love & respect their work greatly.

Let's get together and collaborate.
- James