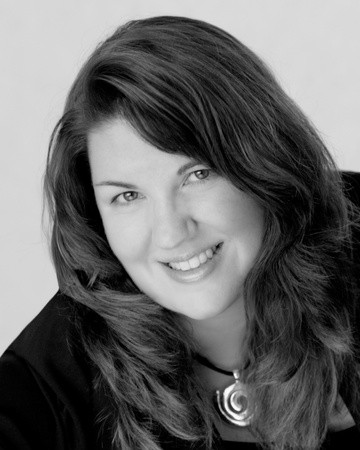 Donna M. Goodhue is a Vermont based environmental photographic artist, specializing in wedding and portrait images. Donna owns Expressions Portrait Studio and is a graduate of the Rhode Island School of Photography. She established Expressions in 1993 after working for several photographers across New England. She has served two terms as President of Vermont Professional Photographers and currently serves on the Executive board for New England Professional Photographers as President Elect and is a PPA Councilor. She has been recognized on a national level for her excellence in her portrait and wedding images. Donnaâ€™s wedding photography has been featured in New England Bride and has been named â€˜Candid Album, Best in Showâ€™ in Vermont as well as Master Court of Honor Wedding Album in New England. She enjoys free time with family and friends camping and traveling. She resides in Rutland, Vermont with her Super Hero, Brad and their Goldendoodle Lola and Bella the cat.