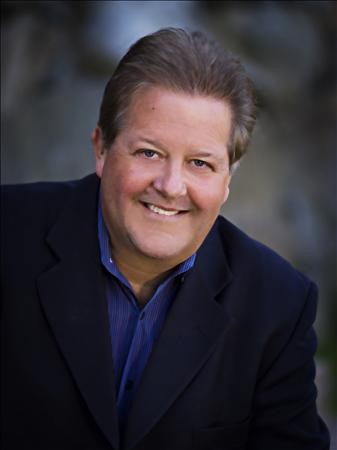 With over 1200 weddings under his belt and tens of thousands of family and high school senior portraits adorning the walls of all over the country, Bruce has had and continues to be the favorite photographer for many northwest families around the region. He is also routinely called upon to photograph clients all over the world, with sessions taking him to Tokyo, Japan, all over the United States, Hawaii, and the Caribbean.

In 1990 Bruce received the degree of Master Photographer from the Professional Photographers of America (PPA) and is one of only 40 active members in the prestigious Cameracraftsmen of America organization. He also earned the degree of Craftsman photographer from PPA, which makes him one of only a handful of Master Craftsman photographers in the state of Washington. As a much sought after speaker and educator to the professional photography world, Bruce has spoken on behalf of Fuji Film USA as well as other industry leading vendors all over the world.