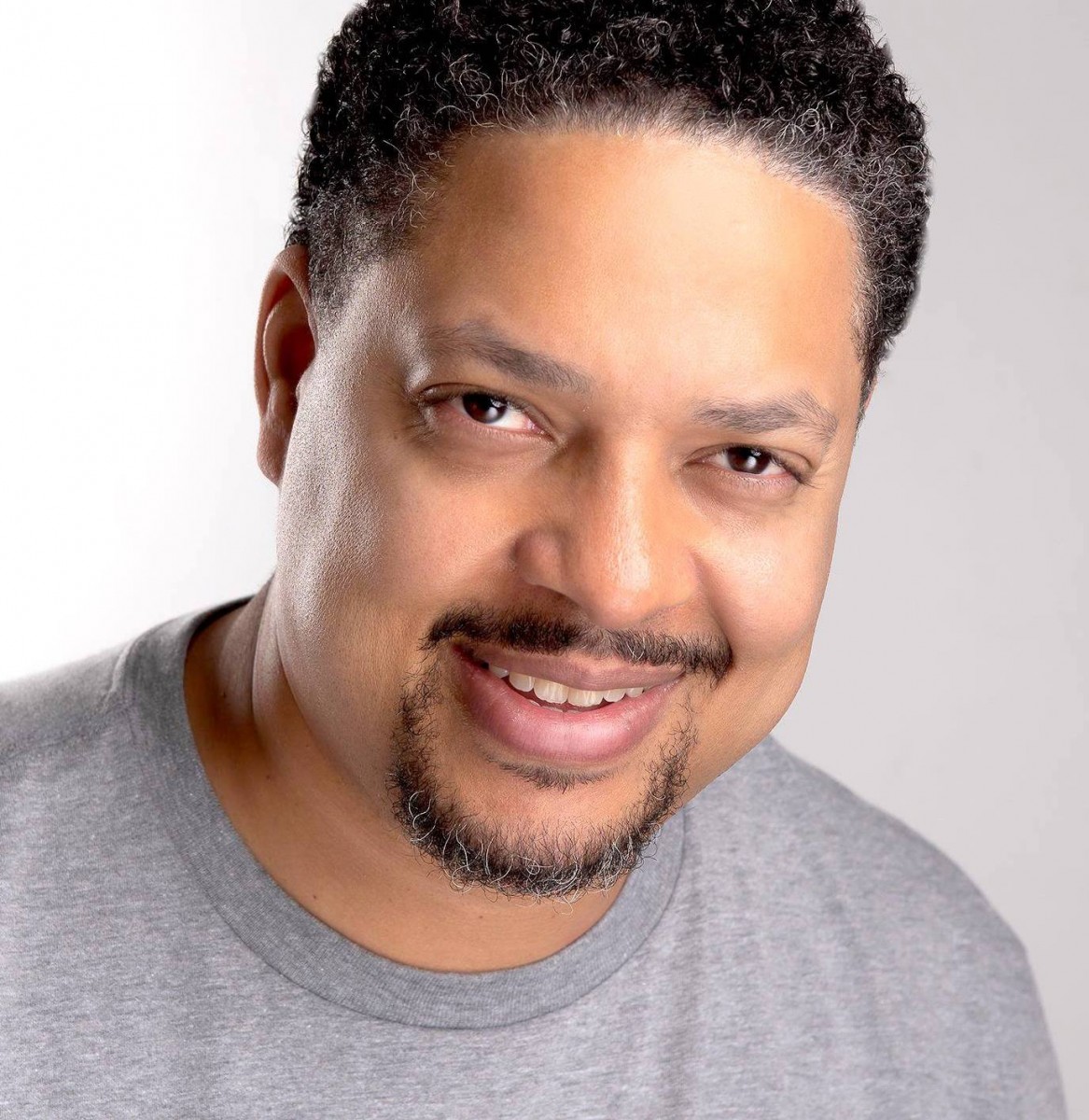 Will Taylor is a native Washingtonian. He has been behind the camera since 1987, starting out as a yearbook photographer in High School, breaking only a short time to pursue music in the early 90s. But when his daughter was born, he put down music and picked up his camera again. Will is a proud member of First Baptist Church of Glenarden, where he teaches and serves on FBCG’s Photography Ministry. You can find his work among others in FBCG’s great halls. He is also member of Professional Photographers Association (PPA) and Nikon Professional Services (NPS). In 2015, He became the Director of Photography for Taste of the Runway (Washington DC). Since then, Will has worked on many projects for Designers including Abasi Couture, Chander Prakash and others. His work has been featured in publications such as Designer Original, Emerge as well as HERLIFE Magazine. Will is best known for his style of professional headshot photography. He is now pursuing commercial projects for business startups in the Washington, DC area. 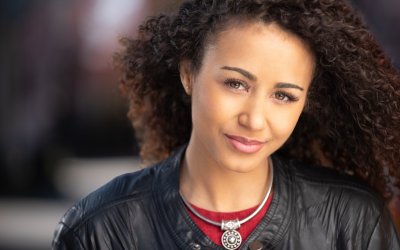 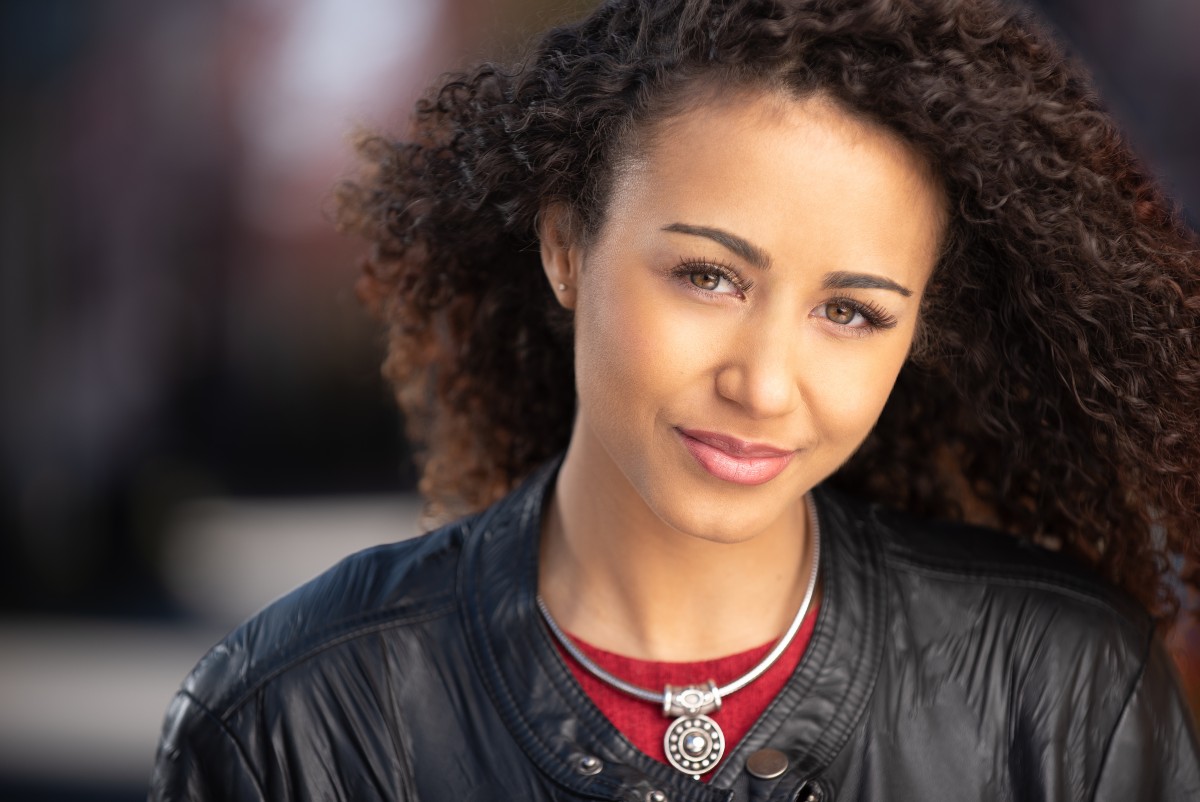 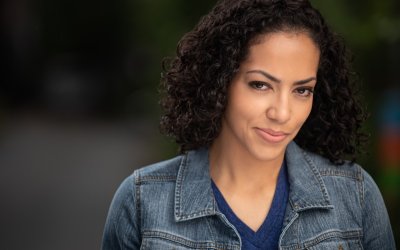 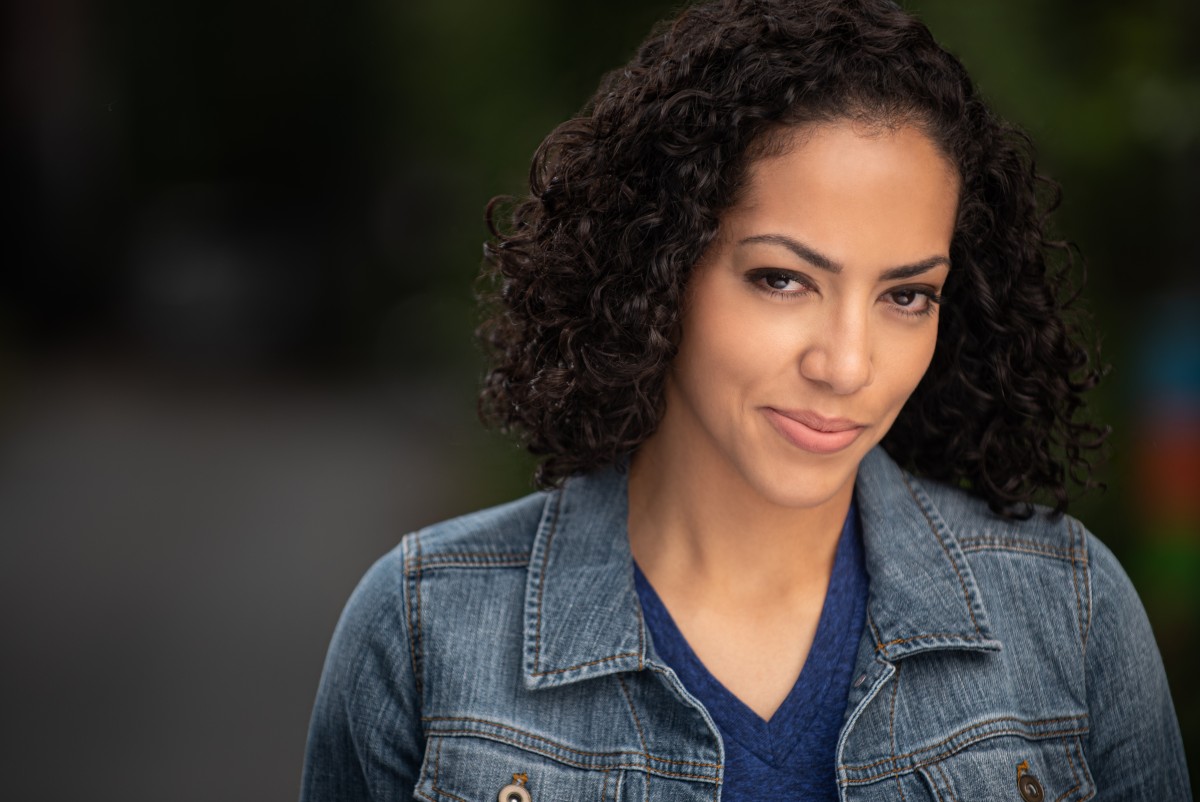 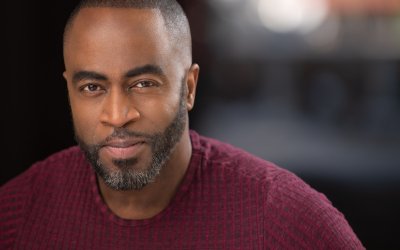 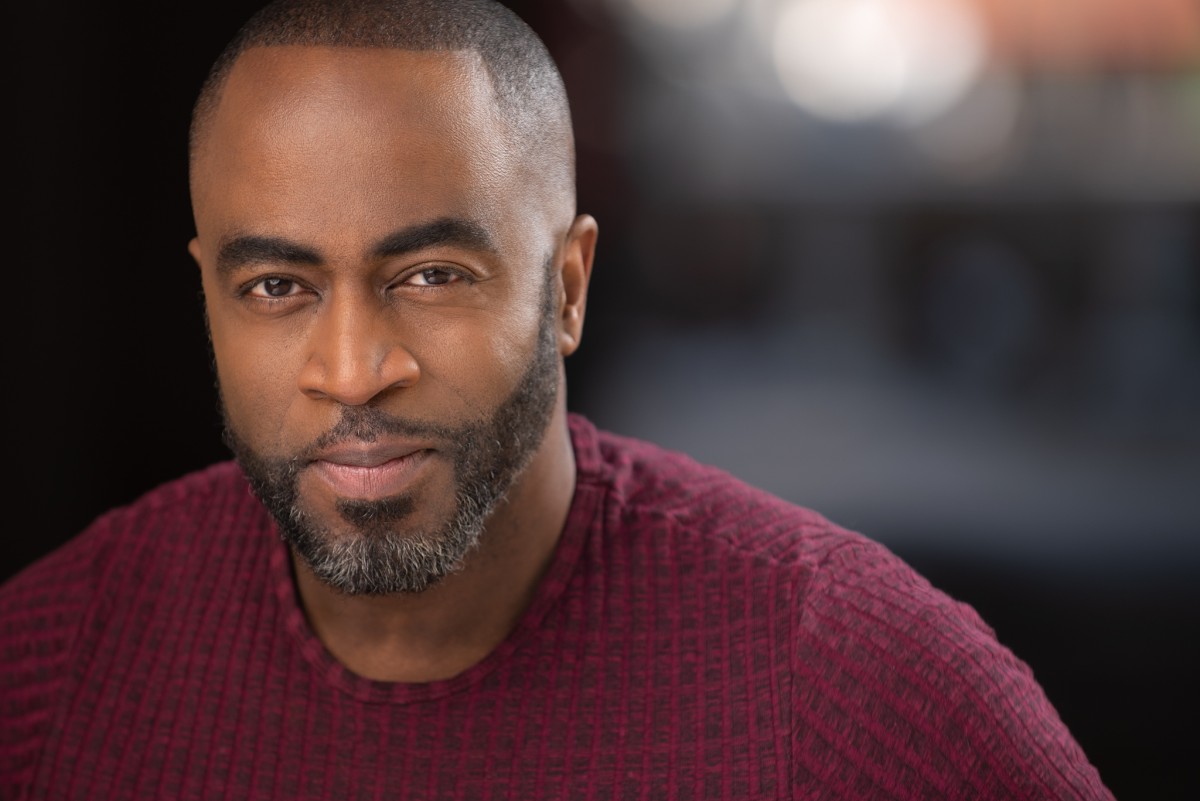 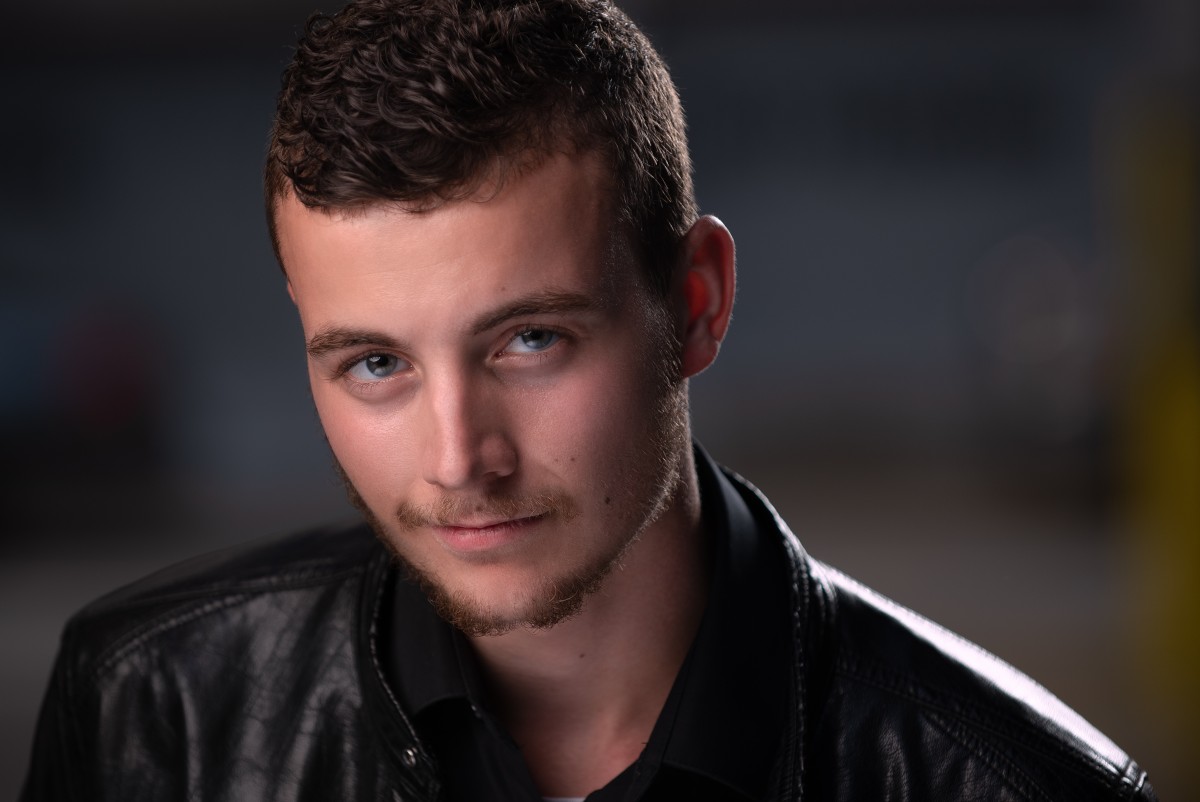